Kill It Kid have just announced more UK dates for February March in-between Midem & SXSW appearances, at which they will be previewing songs from their soon to be recorded second album. Touring with key festival appearances, such as Hop Farm, over the summer writing and demo-ing material for album number two – to be produced by fast rising star Leo Abrahams who’s recent credits and collaborations include Brian Eno, Brett Anderson, Paloma Faith and Florence & Machine.

Speaking to Clashmusic.com at a recent show for Ben Sherman, guitarist and lead singer Chris Turpin promised: “The record will be alive, raw and pretty filthy. We want to put the whole album on to tape in just over a week, emulating the same energy we can deliver live. We’re very excited!” Read more here.

Meanwhile co-vocalist Steph’s has also developed a sideline of sorts, modelling for Burberry’s “Face Of The Future”

The band kick off 2011 at MIDEM on the 24th January (The Ballroom, Hotel Martinez, Cannes, France) and UK dates follow:

Fronted by the gorgeous two-part vocal harmonies of singers Chris Turpin (‘a man who sounds’ – according to NME – ‘like he’s been gargling glass for fun – in a good way’) and Stephanie Ward, the lyrical intimacy of the songs is rendered all the more powerful by the interplay between the pair, Turpin’s distinctive voice seemingly arriving from another time and place, while Ward’s softer, huskier tones make for the perfect foil. The band have drawn comparison with The Coral, Mumford & Sons and The Raconteurs with recognisable hints of Tom Waits, Frank Zappa and Zeppelin – and earnt firm fans in the likes of Jonathan Ross, Dermot O’Leary and Radcliffe & Maconie.

‘Enough variety, power and barnstorming tunes here to constitute one of the year’s most appealing and enduring debut albums.’ BBC.co.uk

‘Ignore them at your peril.’ ****Artrocker 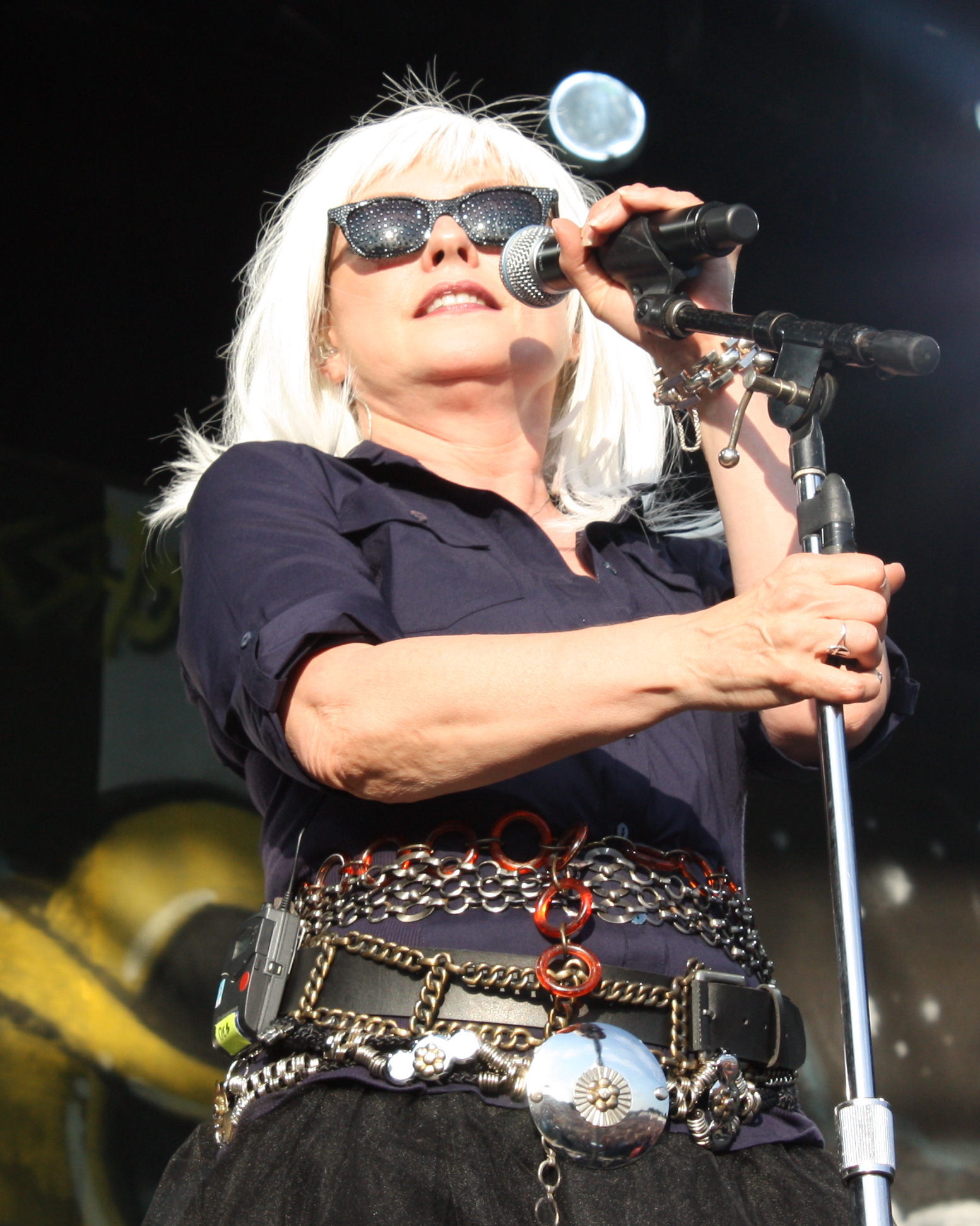