Gorillaz have unveiled the tracklisting for their new album ‘The Fall’.

The album, produced by the band and Stephen Sedgwick, is due to be released on Christmas Day (December 25) as a free download.

It was recorded on an iPad during the band’s North American tour in October and is described as a “sonic journal”.

“I did it because there’s a lot of time that you just spend staring at walls essentially. And it was a fantastic way of doing it,” Damon Albarn said.

“I found working in the day, whether it’s in the hotel or in the venue, it was a brilliant way of keeping myself well.”

‘The Fall’ will be available from Gorillaz.com. A physical release is due to be released in 2011.

The tracklisting for ‘The Fall’ is: 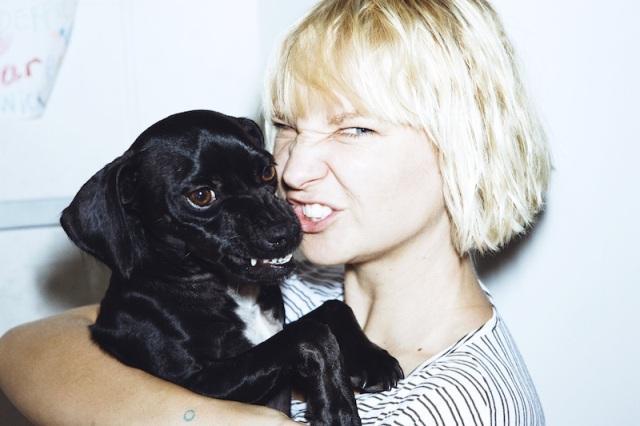 James Vincent McMorrow announces debut EP / free download of ‘If I Had A B... 29 October 2010 | aaamusic