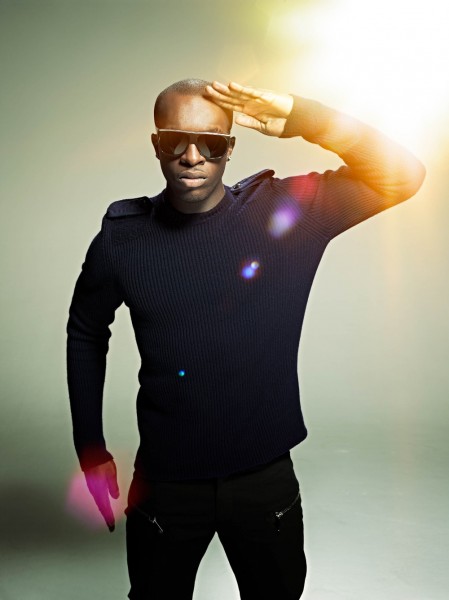 1xtra Weekend Anthem
Galaxy Record of the Week
Out 31 January, 2011

Despite his age, Talay is already a familiar name within the music industry. Along with his recently released debut single ‘Humanoid’ (added to the Radio 1 In New Music We Trust list 4 weeks upfront), a year ago, Talay had his first UK #1 single with Chipmunk’s ‘Oopsy Daisy’, which he wrote. He followed this with a UK Top 10 as a featured artist and co-writer on Chipmunk’s ‘Look For Me’.

Sergeant Smash, along with Humanoid, are the perfect introduction to Talay Riley. Sergeant Smash is a fresh, sexy and addictive track with it’s smooth catchy chorus and urban pop beats. The opening intensifying drum roll and edgy futuristic beats coupled with the Justin Timberlake and Timbaland style production make it exciting and instantly loveable.

Having already toured with N-Dubz earlier this year and Jessie J more recently and with summer performances at Wireless festival, on a line-up with the likes of Jay-Z and Chase & Status, and the Underage Festival, Talay has already started building a live following for his own headline shows.

TREY SONGZ RETURNS TO THE UK