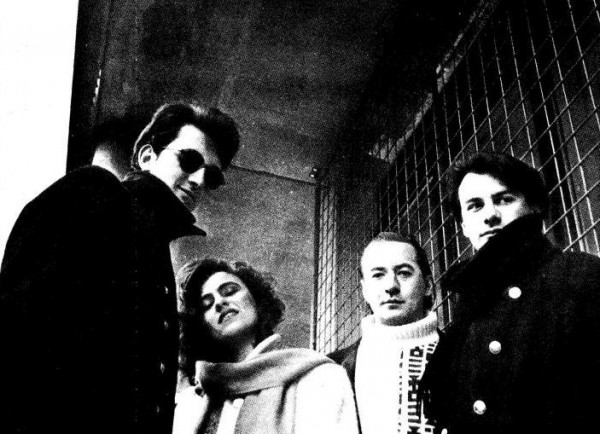 The release includes both their complete and impossible-to-get demo cassettes “Sleeping City” (1984) and “The Big Trouble” (1985), thus also including their well-known beautiful tracks “Sleeping City”, “Anger Inside”, “Too Late To Love” which were also featured on the 1984 LP compilation “A White Chance”, and “Loneliness” from Mannequin’s “Danza Meccanica – Italian Synth Wave 1982-1987” LP/CD compilation, as well as a cover version of “Sister Europe”, originally by The Psychedelic Furs.

Additionally, the CD includes four live tracks, “Sleeping City” and “Too Late To Love”, as well as the two previously totally unknown tracks “Nice Faces” and “Black Widow”, recorded live at the Arena Nuovo in Ferrara in 1985, so a total of 13 amazing tracks, beautifully presented in a six-panel digipak.