The duo’s work on Facebook drama The Social Network saw them win ahead of the scores for Inception and Alice In Wonderland.

Reznor responded to the news via his Twitter page, Twitter.com/trent_reznor, tweeting: “Holy shit!” after his win was confirmed.

The Nine Inch Nails man, who initially turned down the chance to score the film, revealed last week (January 10) that he and Ross are writing the score for the forthcoming Hollywood remake of The Girl With The Dragon Tattoo, which will also be The Social Network director David Fincher‘s next film.

Steve Hewitt on Love Amongst Ruin: welcome to the dark side... 3 September 2010 | aaamusic 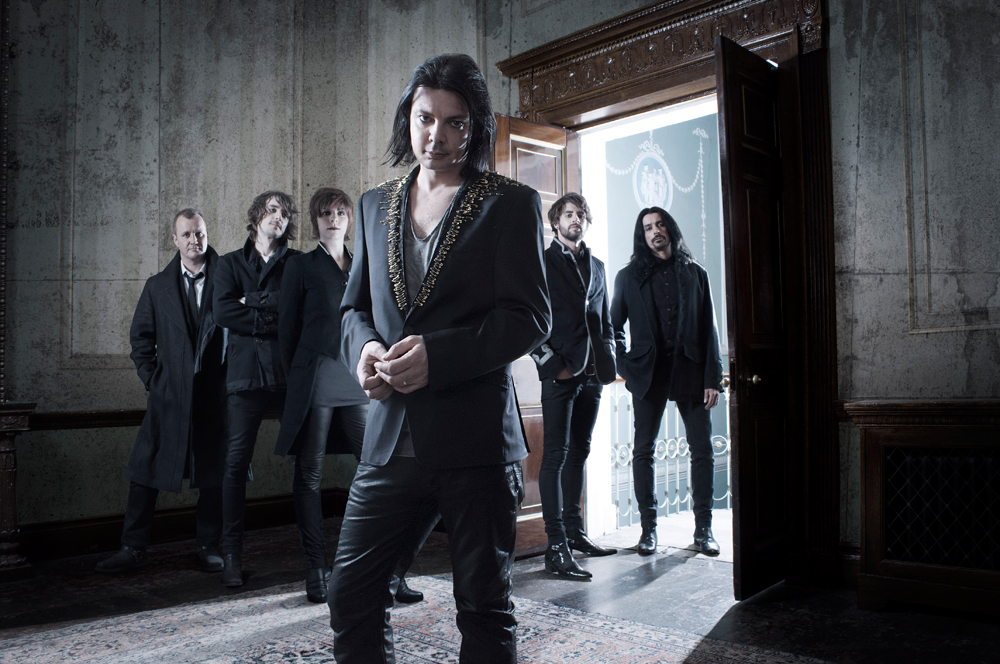