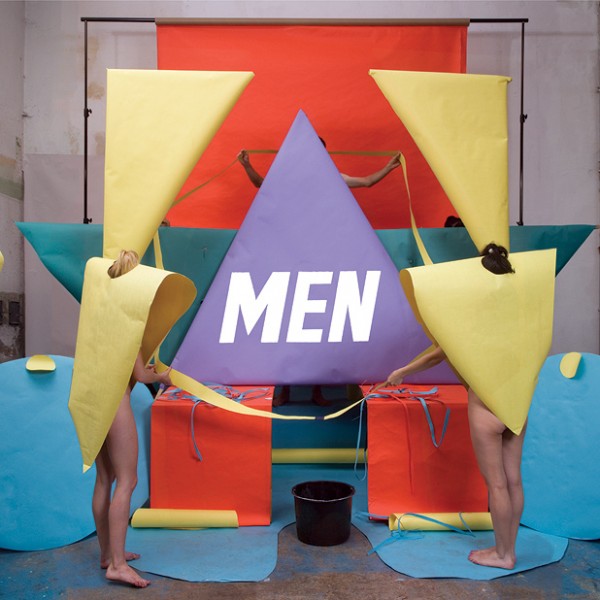 I was really looking forward to this release. I love Le Tigre albums, I danced to their tracks so many times and their music will be part of my life forever, as the soundtrack of my early years in London. This is why I had great expectations for JD Samson MEN debut album Talk About Body: I wanted it to be different yet to be, somehow, connected to his previous band, I wanted something which would blow me away and get me on the dancefloor again. It is fair to say that they successfully managed to have all these things comprised into the record.

Talk About Body is, somehow, connected to JD Samson’s previous project: Johanna Fateman has been involved in the project since 2007, hence the nice feeling of evolution.

It doesn’t differentiate as much as I would have liked from Le Tigre, yet it has a fresh sound. This is thanks not only to great references to Tom Tom Club, Talking Heads and the incredible mix of 80s punk and 90s synths filled electro, but also to great lyrics, which mirror our society of bimbos and teenage parenthood. The listener is first blown away by the sounds and beat of the album and, only after couple of listens, the lyrics will unveil themselves.

The whole album is filled with great tunes, starting from the album opener Life’s Half Price, which leads the way with its electro beat, bass riff, punk guitar riffs and synths.

The album also offers more than happy beats: Take Your Shirt Off is filled with a darker, vaguely The XX sound-alike tempo, which makes it one of my favourite of the album. Other gems are Who Am I To Feel So Free – a manifesto for gender and sexual orientation awareness – and the exquisite Credit Card Babies.