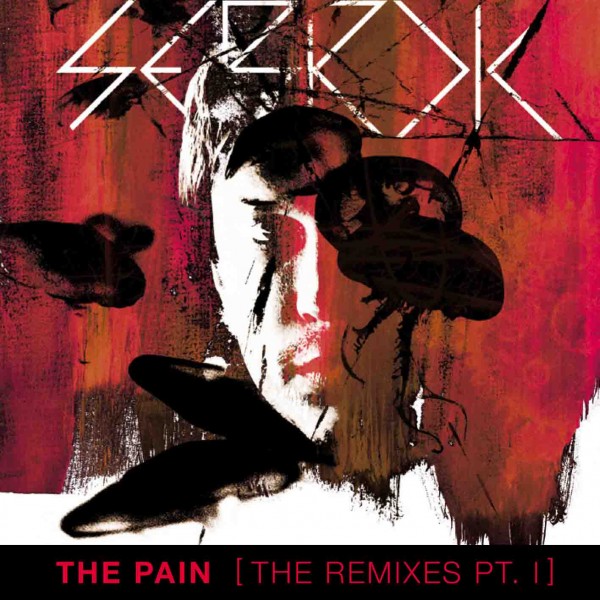 2010 saw the release of the debut artist album from Paso Music boss, Sebrok.

Having steadily built a reputation with stunning releases for labels including SCI+TEC, Minisketch, Ideal and Octopus, it was time for Sebrok to return home, with his new 14 track selection.
A fine blend of brand new music, remixes and artisan mixes of his own material, ‘The Pain’ showcases both his producing and remix skills and acts as testament to his broad range of talents and to kick of 2011 in style, Sebrok looks set to release a star studded remix package, ‘The Pain Remixes Part 1’ out on Paso Music this February.

First up and remixing the title track is Christian Smith. Christian slaps some serious electronic groove on ‘The Pain’. Filtered drops, throbbing bassline, crisp bongo’s and the original’s vocal, combine to create a stunning rework.

Next up is Paso homeboy and serious talent on the rise, Martin Woerner. His brand of tough, percussive tech-house is a floor favourite and his current remix of Martin Eyerer’s ‘Catweasel’ is riding high in the chart rundowns. His mix of ‘Don’t Forget To Go Home’ continues the rolling tech flavour with aplomb.

Irish born globetrotter, Sian rounds out the package with his “Numb” take on ‘Feel It’. Sian’s enviable ability to move from the darkest techno to the freshest tech-house in his productions has brought him much success throughout 2010. Multiple Soma releases alongside Funk D’Void were backed with singles for Bedrock, 8 Sided Dice and his own Octopus Records, whilst his mixes appeared on Perspectiv, Get The Curse, Exone, Variance and Trapez. His “Numb” remix leaves us anything but, with its expansive mixture of bubbling and sweeping synths.
Look out for ‘The Pain Remxies Part 2’ out later this year.