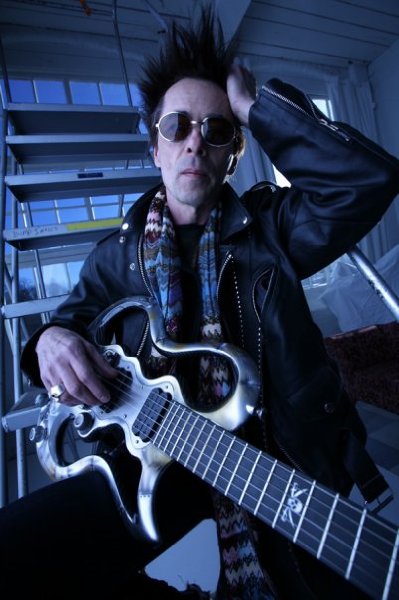 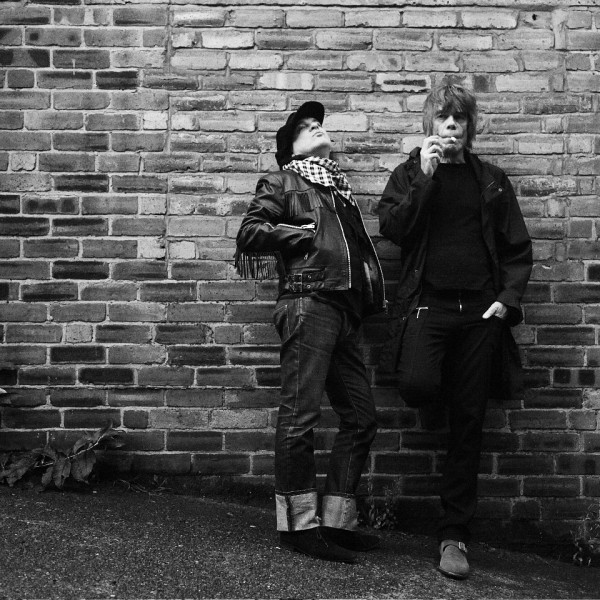 The Dolls will perform concerts at the O2 Newcastle Academy on Sunday March 27th and the Manchester Club Academy on Tuesday March 29th. Tickets for the Newcastle are available from Box Office: 0844 477 2000, www.ticketweb.co.uk. Tickets for the Manchester concert are available from Box Office: 0845 413 4444, www.alt-tickets.co.uk.

Next week details of two further London concerts on the Dolls March UK tour will be revealed. 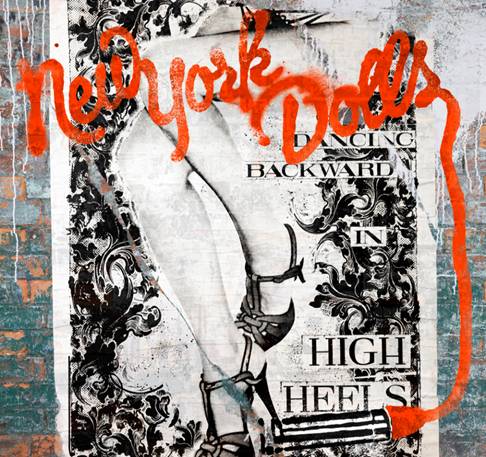