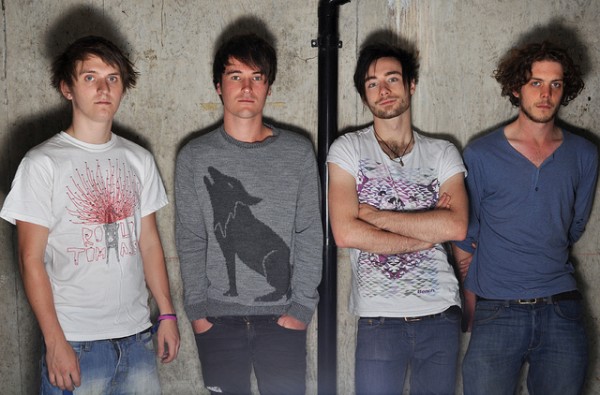 Heart on sleeve screams and tunes of their US counterparts as well as the sordid, decidedly British knowing observations of Mansun.”Artrocker Reviews 4/5

In a welcome return following their outstanding Orientations EP, Brighton’s own Jumping Ships are set to return with what promises to be their best work yet. Equal parts surging and urgent with a dusting of pop sensibility, new single Heart and Hope will be out March 7.

The upcoming single is their first release since their welcome union with the thriving Alcopop! Records. Capably standing on a roster which contains luminaries such as Johhny Foreigner and Stagecoach, Jumping Ships promise to captivate with heir high energy live shows on their upcoming tour. (Dates below)

In an added bonus, those taking in this thrill ride tour will have the chance to pick up earlier editions of the single. The band will also be announcing details of a special single/T-Shirt bundle shortly.

To listen & link Heart And Hope please use SoundCloud – http://snd.sc/f7tXWP