Jamie Woon Sings ‘Lady Luck’ in Cambodia…. in a canoe 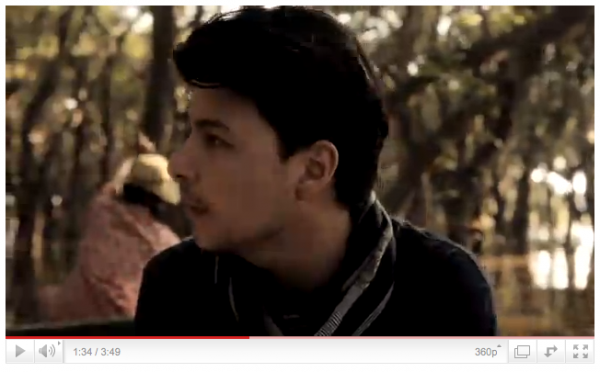 Jamie Woon sings ‘Lady Luck’ in Cambodia… in a canoe

Jamie Woon’s 2011 got off to a flying start with a #4 placing in the BBC Sound Poll, MTV’s Brand New for 2011, Radio 1’s INMWT show and OTW tips in an array of publications including The Observer, NME, The Sun, Daily Mirror, Clash, Music Week and The Guardian.

Having wet many appetites with ‘Night Air’ in late 2010, next up is the exquisite ‘Lady Luck’ taken from his debut album ‘mirrorwriting’, set for release in April.

Becoming one of the first artists to embrace the new format of songs being obtainable digitally post their first radio airing, ‘Lady Luck’ will be available for his fans to buy as of Feb 20 immediately after Mistajam’s exclusive premiere on Radio 1 at Midnight.

Jamie’s full tour starts on Feb 19, the London date of which sold out 6 weeks in advance leading him to announce a show at Shepherds Bush Empire in June. See below for full dates.

Linkin Park, The National, Hurts and Dizzee Rascal at the St.Gallen OpenAir festival!‏

Toy Horses – And It Was You