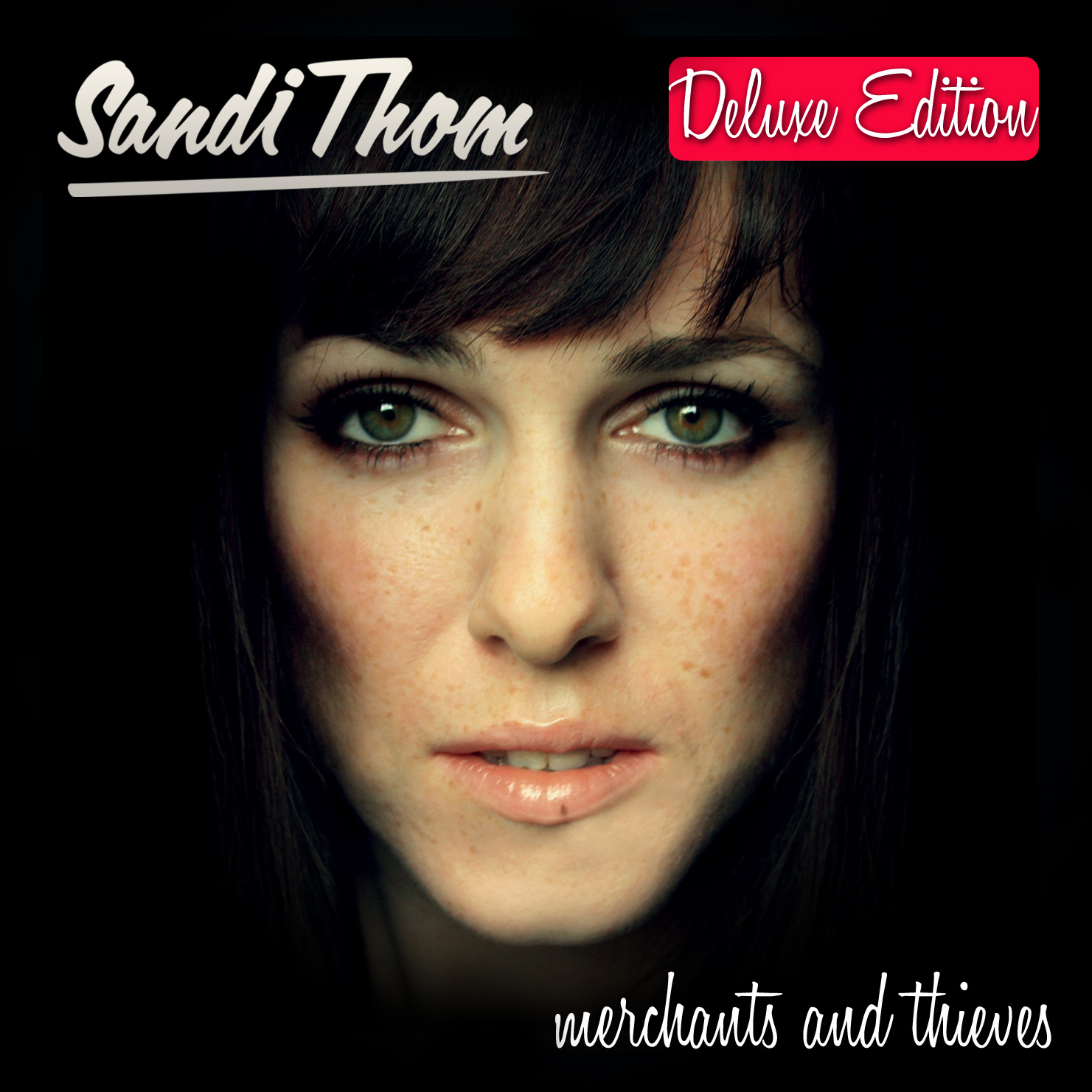 Sandi’s version of House of the Rising Sun was recently the No.1 single on iTunes’ UK blues chart for several weeks. The Deluxe Edition of Merchants and Thieves also features the previously unreleased promo video for the third single Gold Dust.

When Sandi first released Merchants and Thieves in 2010, her shift from pop music to grassroots blues attracted the attention of the global guitar brand ‘Farida’. Impressed by her blues guitar recordings and performances, Farida asked Sandi to endorse a new acoustic guitar they were developing – a ground-breaking new electro acoustic model.

Sandi then worked closely on the final development stages of the guitar. The official Sandi Thom signature model, the Farida SF-55ce, was premiered at the Frankfurt Musikmesse in January 2011. “I’ve never seen anything quite like it before” says Sandi, “I think it’s an elegant looking guitar with a lot of individual features.”