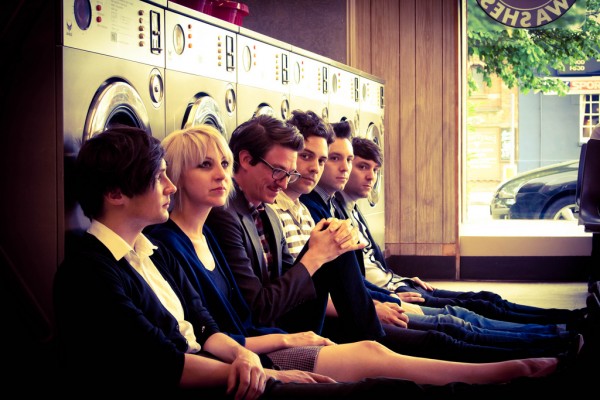 You Animals have just been confirmed to support The Xcerts on tour this April.

They’ll be playing twelve dates with them, with Brontide also on the bill in Stoke, Wrexham, Birmingham and Nottingham.

The Derby six-piece release their debut album ‘Crimes, Creeps & Thrills’ on 25th April, with the double A-side single ‘What A Shame, Lorraine’ / ‘Halfway to Heartbreak’ coming first, out on 7″ and download on 28th March. More information to follow.

You Animals – What A Shame, Lorraine / Halfway To Heartbreak by thisisfakediy