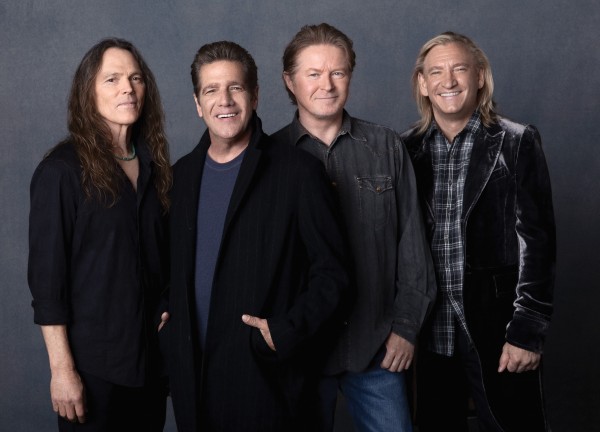 EAGLES are the 1st headliner to be announced by Vince Power’s HOP FARM MUSIC FESTIVAL 2011. This will be the bands only UK show.

Other acts announced for the Eagles day include: Bryan Ferry, Brandon Flowers, Death Cab For Cutie and 10cc with many more to follow.

The 2nd headliner and other stages will be announced later on this week.

Festival boss Vince Power said: “Really happy to start to announce the Hop Farm’s line up, now in it’s 4th year.  After last years success with Bob Dylan and Mumford and Sons to name but a few of the huge acts, it’s my opinion that the Hop Farm is well and truly on the UK festival map and will go from strength to strength as one of the few independent festivals left in the country.”

Stormtroopers In Stiletto’s Opens In London 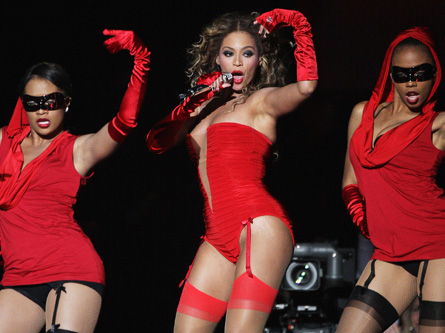