deadmau5 returns to the UK this year for an exclusive live outdoor show to be held at London’s Victoria Park onSaturday 11th June .

The Canadian dance titan has chosen the UK to stage this very special event which will be his first ever headline outdoor show and English Festival Exclusive, featuring first class never before seen production.  deadmau5 Live at Victoria Park follows an outstanding year for the super producer, which climaxed with a 17000 capacity sell out show at London’s Earls Court in December and saw him become the first ever electronic artiste to headline the legendary venue.

Dancefloor icon, deadmau5 has now become a stadium selling artist in his own right.   His multi award winning albums have seen him achieve that rare balance, appealing to both the clubbing cognoscenti and musical masses.

An array of other electronic artistes will be joining deadmau5 and announced over the coming weeks for further info and updates go to www.ledfestival.net/deadmau5 / www.deadmau5.com. 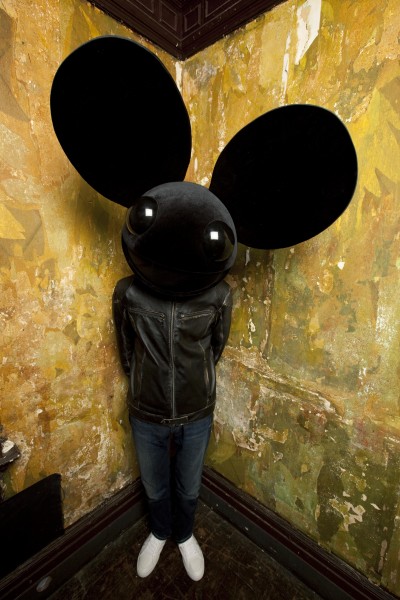