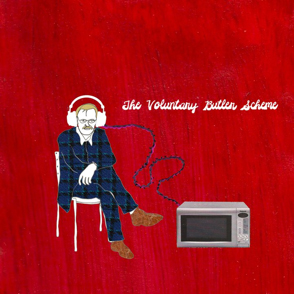 “Many wonderful things have come out of the West Midlands – the balti, Steve Bull, the uniquely mangled vowel sounds of residents of Dudley – and to that list you can add Rob ‘The Voluntary Butler Scheme’ Jones.” GuardianGuide

Some people are just bursting with tunes. Just over a year after his debut album, The Voluntary Butler Scheme – aka Dudley-based bedroom pop architect Rob Jones – is back with a new sound and a new four-track EP comprising two vocal songs, two instrumentals and around about a million ideas.

Where the album, At Breakfast, Dinner, Tea had critics flinging comparisons to Motown, Brian Wilson and bubblegum pop around, The Chevreul EP is a more experimental proposition, ranging from the bonkers Japanese pop of Do The Hand Jive to the blessed-out, Mark Mothersbaugh-gone-chillwave electronica of DOPL, the laid back hip hop ofSatisfactory Substitute and the utterly joyous To The Height Of A Frisbee, with its equally joyous lyrics: “Pretend the penny in your pocket is a skybound rocket you can ride on for the rest of your days”.

or stream the track here: www.soundcloud.com/voluntary-butler-scheme/do-the-hand-jive

The brilliant melodies are still there, busting at the seams, but there’s an electronic, cut and paste aesthetic keeping things crispy-fresh. Jones constructed it on Ableton Live software, which opened up a world of splicing and dicing. Some of Rob’s oldest tracks were chopped up beyond recognition to make the new sounds on the EP.

“I’ve always made tunes like an electronic musician – with a computer and nerdy machines alone – but it never sounded like it,” says Rob. “My listening tastes change every couple of years and making this EP I was caught on a wave of loving all things cut, pasted and arranged, from instrumental hip hop to electronic stuff and some of the chillwave thing – but rarely flat out indie stuff.”

The Voluntary Butler Scheme has confirmed one London show, with many more to be annonced soon.

Since making the first album, The Voluntary Butler Scheme have toured the UK with Adam Green and signed a US deal with influential indie Park The Van. Jones has seen his tracks pop up in such varied places as Grey’s Anatomy, a Dell ad, Eastenders and, er, Countryfile. “Living in Dudley, you defo don’t imagine your life will ever come in to contact with the telly,” says Jones. “In a small way it has, and I just find it hilarious.”

As well as being an in-demand remixer for Go! Team, Kid Carpet, Colourmusic and more, Jones is making his name as a producer for other artists, producing albums for ex-David Devant man Mr Solo and Welsh singer-songwriter Sweet Baboo, who appears blasting the saxophone on EP track To The Height Of A Frisbee. 2011 will also see Voluntary Butler Scheme hitting the road with a new live line-up, which will be touring extensively this year.

The EP is a taster of the next Voluntary Butler Scheme album, which will be a mix of instrumental and vocal tracks. For someone with such wildly far-ranging influences and outputs, Jones bravely says his aim for the album is “to blend all the different types of music I’ve been making together.”

“The album is going to be a bit more focused, I think,” says Rob, “But it’s fun to try this stuff out.” It’s great fun to listen to, too. 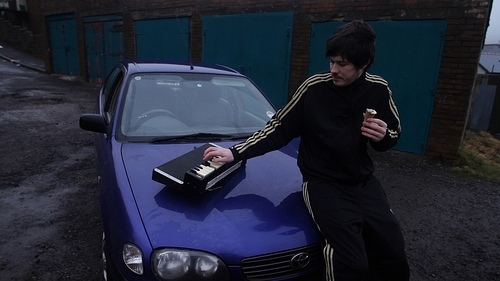 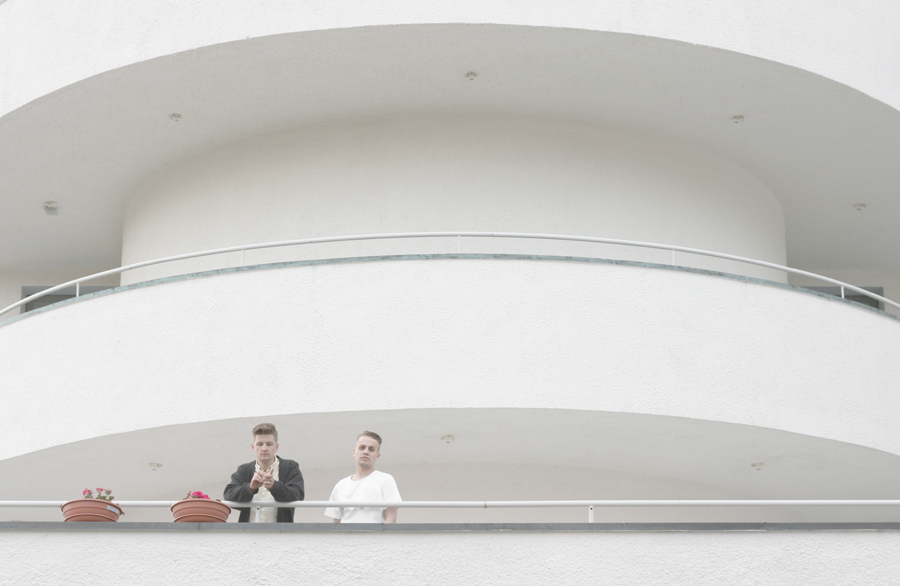 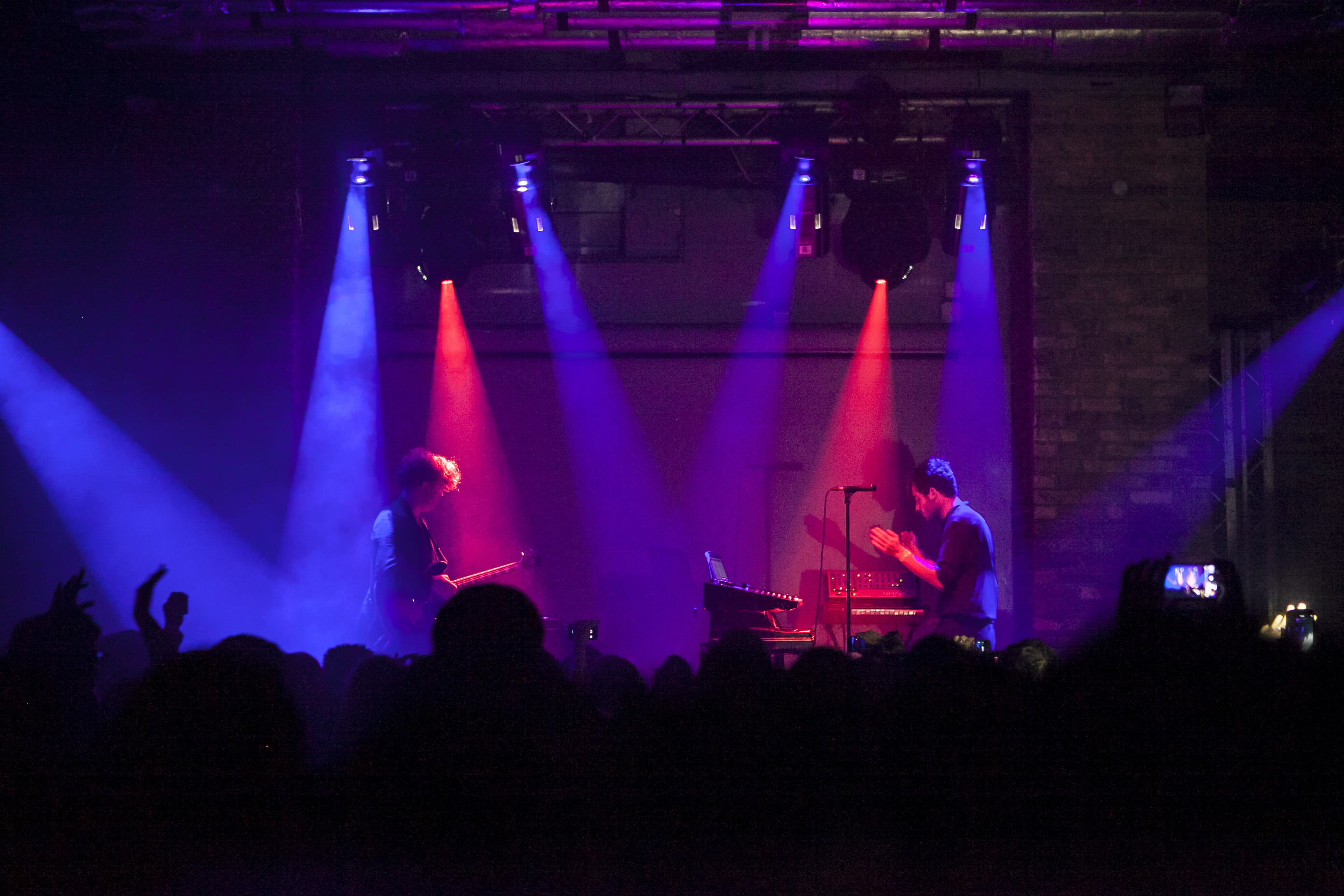