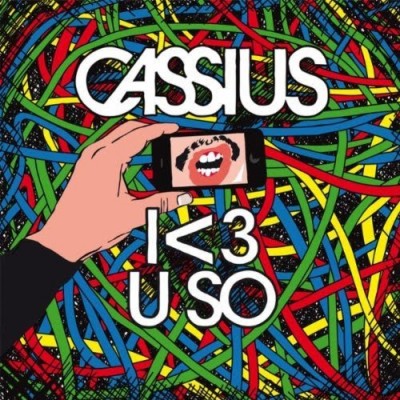 Call me a bluff old traditionalist but I would think twice before calling this (basically a Cubase demonstration sample with eight words over the top of it for 3 and a half minutes, although sometimes they put a comedy vocal effect over the eight words that make up the lyrics, seemingly for the hell of it. The hilarity.) a “Song” in the traditional, or indeed any, sense, because there’s no real verse, a pathetic excuse for a chorus and what seems to be very little genuine creative input beyond a synth chord sequence and the faint stench of a long since stubbed out joint. Avoid at all costs.