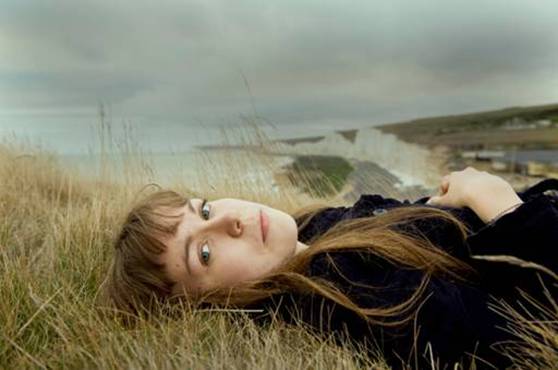 With her beguiling second album “Time Travel” due for release in late April on Bella Union, ALESSI’S ARK has just announced she’ll be following this with a UK tour in May, taking her full band on the road. Dates below…

“Oh, by now, I must have grown”, Alessi Laurent-Marke sings, beautifully, four songs into her stunning sophomore album, TIME TRAVEL. And hasn’t she just – not yet 21 but already a seasoned pro, having recorded her debut album aged just 17, with members of Bright Eyes, and touring with the likes of Laura Marling, Mumford & Sons and Brighton cult faves the Willkommen Collective. “Time Travel” is the first Alessi’s Ark album since signing to Bella Union, where her acutely melodic and exquisitely tender folk-pop charms haven’t just grown; they’ve blossomed into something extraordinarily mature.

The experience of recording ‘Time Travel’ – in Brighton’s Electric Studios with Wilkommen Collective’s Marcus Hamblett and at Bryn Derwen in Wales with David Wrench (Beth Orton, Bat for Lashes) – gave the album its name. “In Brighton, we did 12 hour days and had no idea what was going on in the outside world. In Wales, there was no phone signal, and it felt far away from everything.”

The 12-track Time Travel alternates between anxiety and joy, between childlike wishes and grown-up truths – how change can force us apart but also signify growth. Intimacy is the key not just to Time Travel’s sound but also its soul. “This is a collection of songs that have mostly grown from travelling and touring, away from the familiarity of home, family and friends”. Click on the soundcloud link below to check out (or download) new track “Wire”… 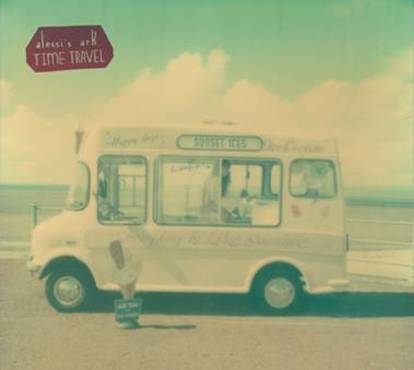