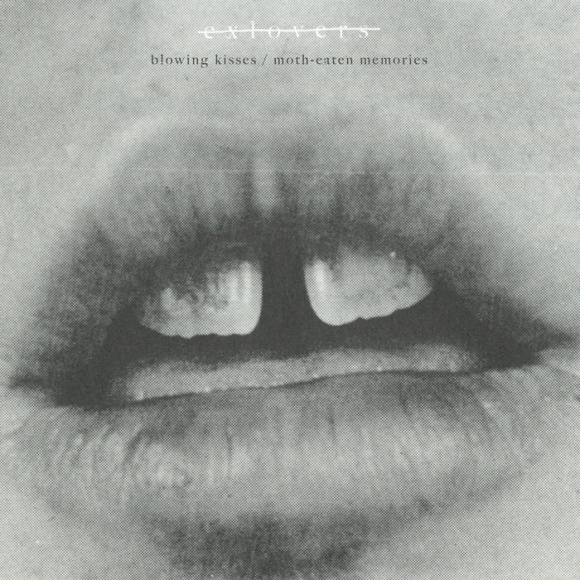 Two tracks on offer here – Blowing Kisses and Motheaten Memories. Well, two in theory; in practice, there’s really very little difference between them at all. This isn’t entirely a bad thing – the sound is likeable enough: fast-paced indie pop/rock, and thankfully not on the sickly sweet side of things. It’d be wrong to dismiss it as another genre clone, as it really isn’t a bad single. But honestly I won’t be returning to it, mainly because I’ll probably forget about it as soon as this review is over. Admittedly two tracks is an incredibly limited sample to judge a band on, but there’s just not enough diversity here to warrant repeated listening, at least not for me. If you’re a diehard fan of this kind of thing, by all means have a listen – it makes a nice, unremarkable addition to an unfortunately overpopulated genre.

Andy Whittle – Reflections of an Illusion