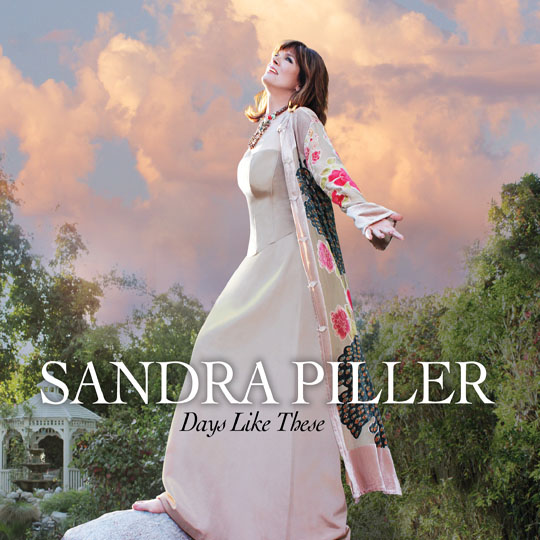 Covering familiar ground – the space between country and folk – Days Like This is pretty standard stuff. A blend of melancholy love ballads, relentlessly upbeat, folksy meditations and fast-paced rock n roll dance tracks, this record does it all, perhaps a little too well; while I wouldn’t say it’s totally forgettable, Piller doesn’t do much to stand out from the crowd, sometimes coming across as a bit too eager to cling on to genre conventions. That being said, she’s a bit closer to the pop end of the spectrum than some other country acts (Taylor Swift not withstanding), which may be a point of interest for some. Overall Days Like This isn’t objectionable, it’s just not very special, either. If you’re already a country fan you might want to give it a listen – it’s enjoyable enough. But if it really isn’t your thing this won’t be the record to change your mind.