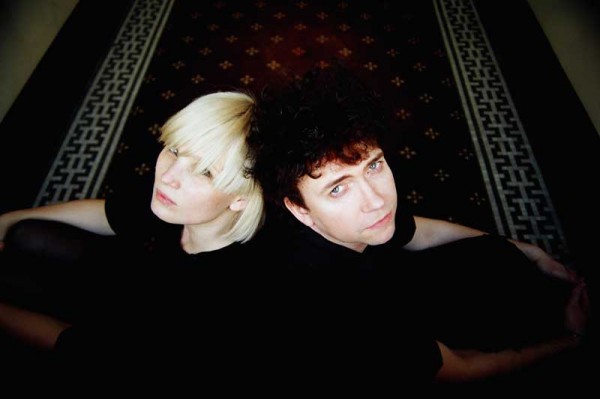 Celebrating their 10th year as a band this year, Sune Rose Wagner and Sharin Foo are set to release their 5th full length album on April 11th. And when you’ve had a cult fan base for as long as The Raveonettes have, it’s only a matter of time before some of your most-loyal of acolytes begin branching out and make their own kinds of beautiful noise.

It was a long overdue tip of the hat which drew comparisons between the Raveonettes’ melodic magic and such modern tunesmiths as The Drums, Best Coast, Vivian Girls, Dum Dum Girls and even British bands like The Vaccines and Glasvegas.  But why take our word for it? The bands themselves are only too happy to give credit where it’s due and explain why the Raveonettes have been such a prominent reference point. “They taught me a thing or two about pop music,” admits Jonathan Pierce of New York indie-pop trio the Drums. “I’ve always been drawn to bands who are driven by a strong concept and The Raveonettes have been doing it consistently, uncompromisingly and unashamedly since their very first EP ‘Whip It On’ (2002). I listened to that record religiously for two years after it came out and still find myself going back to it now. They’re the modern king and queen of melody and mood.”

But it is perhaps the testimony of one Mr James Allan that exemplifies the Raveonettes-effect most dramatically. Back in 2004, James was jobless and aimless as he sat in Glasgow’s famous King Tut’s Wah Wah Hut venue drowning his sorrows one Friday afternoon. By coincidence, The Raveonettes happened to be playing the venue that very night and, whimsically hoping that some music would cheer him up, James spent his last bit of cash on a ticket. His money didn’t just buy him a quick pick-me-up, it bought him a new lease of life. “They were touring their ‘Chain Gang Of Love’ (2003) album- a modern day dream-pop masterpiece in my opinion,” he remembers. “I left the venue so inspired. I didn’t give a fuck about getting a job after that. It just further reinstated my longing to be in a rock ‘n’ roll band.” That band turned out to be the all-conquering Glasvegas for whom James became the talismanic frontman. Needless to say, he doesn’t spend too much time worrying about getting a job these days.

After the best part of a decade honing their instantly recognizable sound and seeing it co-opted by so many other bands aspiring for a similar level of greatness, Sharin and Sune are blazing a newer, darker trail with the brilliant ‘Raven In The Grave’. “I think we have finally hit on something quite important and different for this album,” explains Sune. “This is the first Raveonettes album we’ve done which doesn’t feature the signature Raveonettes surf drumbeat. None of the tunes have any real sunshine to them. It’s all very un-Rave.” “It has a mood of ethereal defiance” Sharin adds. “It’s dark but not bleak, like the single minded determination caused by crisis that is not quite hope but just as powerful. It’s the perfect winter soundtrack just in time for spring”.

The Raveonettes evolution won’t stop with the new album either. As the band set off on tour to support their latest creation, their constantly changing live line-up will be bolstered by a two-drummer line up to help ensure that the depth of ‘Raven In The Grave’ is recreated on stage. It’s just another example of how Sharin and Sune are not content to rest on any laurels. The ten years of inspiring music they’ve already clocked up has already produced an undeniable legacy, but ‘Raven In The Grave’ is proof that the Raveonettes are already soaring above all of their past achievements. Catch them if you can.

The Raveonettes have today announced a one off UK show on…..

The Raveonettes release single ‘Recharge and Revolt’ on April 4th

Album ‘Raven In The Grave on April 18th 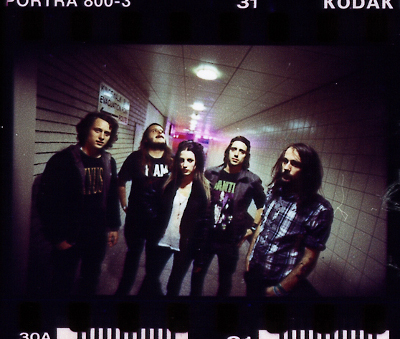 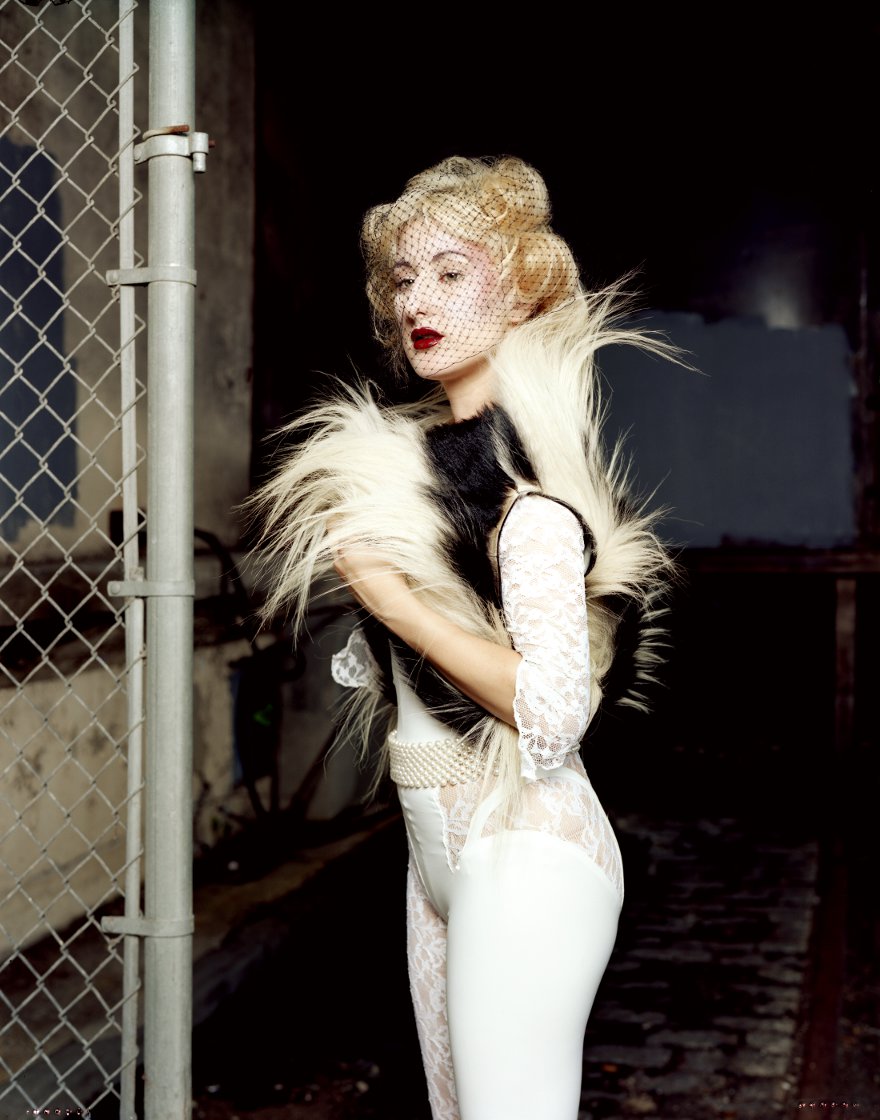