To celebrate the release of new album Cherish The Light Years (out April 4th), Cold Cave have confirmed they will return to Europe at the tail-end of March to play a series of UK and mainland European shows. The tour will see a newly revitalised live line-up, with a full-band set-up, fronted as ever by Wesley Eisold (formerly of Some Girls and Give Up The Ghost). 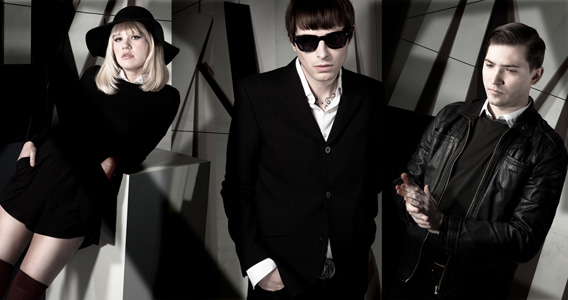 The Spring tour dates are as follows:

Other players on the album include long-time Cold Cave associates Dominick Fernow on electronics and Jennifer Clavin on backing vocal and synthesizer, plus Tonie Joy (Moss Icon), Nick Zinner(Yeah Yeah Yeahs) and Sean Martin (ex-Hatebreed) on guitars, Daryl Palumbo (Glassjaw, Head Automatica) on bass and guitar, Matt Sweeney on bass and Gae Licata on drums. Several of these will be joining Eisold on the road as the touring band, with other players to be announced.

‘The Great Pan Is Dead’, the opening track from Cherish The Light Years is available as a free download here:

Visit www.coldcave.net right now to pre-order a limited edition handmade version of Cherish The Light Years on vinyl, with a special cover designed by the band. This is limited to 123 copies.