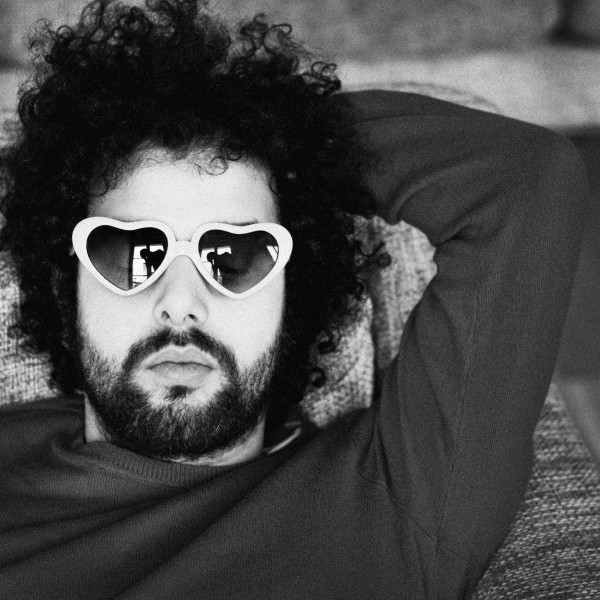 Jil Is Lucky will hit the UK later this month for 2 exclusive live dates in support of their self-titled debut album. Already picking up praise from Uncut, The Telegraph, XFM, 6 Music – and many other critics – the band’s brief stay on our shores is highly anticipated and is set to be a lot of fun.

The dates are as follows:

Looking ahead to the dates, Jil says:

“Each member of Jil is Lucky claims being part of British rock music. England produced the culture that brought us together and gave us the path to pop music which we adopted children. And as such, we are working hard to feel accepted. Coming to play in London is the chance to meet our UK audience and work to fulfill that dream. We want to confront the capital of pop music and thus measure ourselves against the legend. London isn’t just another City to play in on our tour, quite the contrary”.

For more information on Jil Is Lucky please visit: