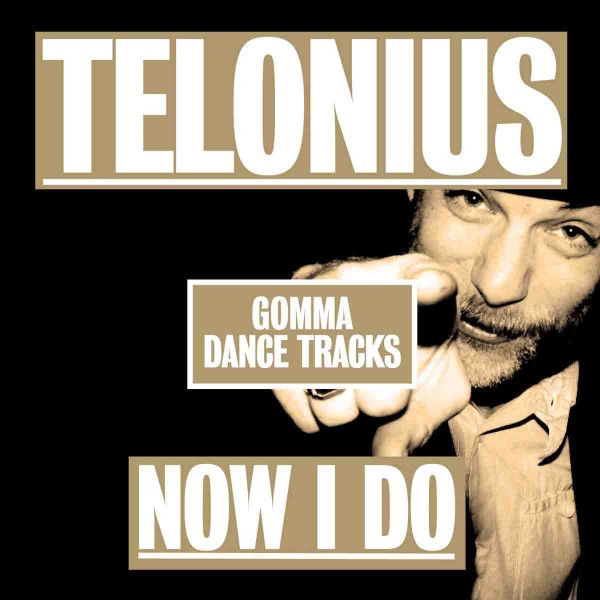 Now I Do looks set to create even more sonic tsunamis than his previous releases, which have been supported by fans and peers alike from Aeroplane to Shit Robot to Groove Armada and Dimitri From Paris, including Larry T and Bottin.

Call it Gypsy House or Flamenco Disco, Telonius creates music that is impossible to pigeonhole or categorise. Let it baffle and astound you, however you wish to define it, it sounds like the perfect tool for the summer season.