Amede Ardoin – The Father Of Cajun and Zydeco 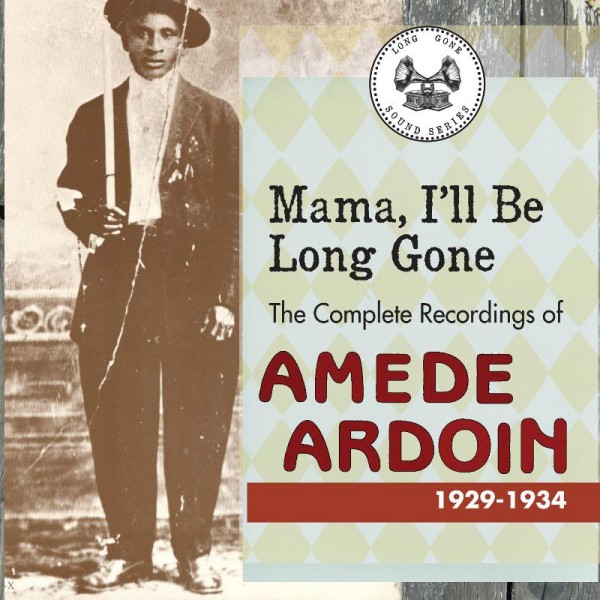 Amede Ardoin, born in 1898 in Louisiana was considered one of the forerunners in Cajun music in the 20th century and was notable for his high singing voice. He later died in 1941 but now Tompkins Square releases his complete recordings from 1929 – 1934 entitled ‘Mama, I’ll Be Gone‘ which is released on the 1st of March 2011 and available as a two disc package. Upon hearing this album it was unlike anything I’ve heard before and although the sound quality was grainy (due to how old the recording was) I couldn’t help but feel moved by this beautiful music. Accompanied by incredible fiddle playing Amede has an intense and varied vocal range which I haven’t heard in any modern forms of music. It’s great that this wonderful form of music hasn’t been lost and is now available to a new generation.

The Øya Festival & Field Day @ XOYO