After getting off the 73 bus on Tottenham Court Rd on a ridiculously cold evening and giving directions to Leicester Square to a tourist I made my way to The Borderline on Manette St. I walked up to a group of guys standing outside the venue and asked whether I was in the right place for the Josh Bray gig just to make sure and at that point got a bemused look and was given the affirmative. Little did I know I was talking to the bassist, guitarist and drummer which they then made clear to me. Slightly embarrassed I then introduced myself to the guys and explained my purpose for being there to which I was greeted by smiles and handshakes all round. They explained to me that Josh wasn’t there at the minute because he had something to take care of in the venue and asked if I’d like to join them in the pub. We made our way to the local Wetherspoon’s around the corner from the venue and the bassist Si bought me a Heineken. We had a a general chit chat inside and I was introduced to a few of their friends that had come down to watch the show. It turned out that the drummer Ed used to be in a punk band called ‘We Are Carnivores’ that had played with a friend of mines band back when I was 17 at a venue in Walthamstow called ‘The Standard’. I asked the guitarist Guy if Josh would be joining us and to my amusement Ed told me that I would recognise him when I saw him because he was the one who looked like he was from Withnail and I.

We finished our drinks and made our way to the venue and I found me a spot in the corner of the bar with a good view of the stage and somewhere I could place my notebook down. The band took to the stage and introduced themselves to the crowd. They started the set off with ‘River Song’ and I could see some of the audience singing along. The song was quite mellow as I had anticipated and had a great harmonica part that was played by Josh The song ended and they got a great crowd reaction with some hoots and hollers and clapping all round.

During the 2nd song (‘Rise’) of the set I’d noticed that more and more people were arriving and the venue was getting more crowded. Rise was also a very mellow folky song and once again a good crowd reaction when they’d finished and Josh managed to get a plug in for the songs release date which was the 6th of March.

The 3rd song they played was ‘Hard Living’ and as I had been forewarned in the pub was a lot heavier than the first two tracks they had played. The crowd reaction was awesome at this point and I could see people bobbing their heads. The band were full of energy on stage and the guitarist Guy played an amazing solo. The crowd cheered even louder than they had done after the first two songs and shouted for more.

To my surprise Si the bassist kicked off with an incredible bass-line that I thought sounded familiar. It turned out the guys had decided to play a cover of the Chemical Brothers song ‘Living Free’ to which the crowd gave them a huge response. Once again really energetic stage performance and guy kicked off with another great solo. At the end of the song once again the crowd asked for one more song. The guys talked amongst themselves and played one last song.

The final song they played was called ‘Indian Gin’. It was a great energy fuelled song and I could see that the guys were giving their all. It had a brilliant funky bass-line, great electric guitar parts and superb drum patterns complimented by Josh’s amazing vocals and had a Hendrix-esque twang to it. At the end of the set Si slammed his bass down and the crowd went wild with applause.

At the end of the gig I got a chance to speak to the guys this time with Josh and told them how great I thought the set was and was happy to see that they were really humble about everything and just generally great guys. We spoke about how the music they generally listened to was such a contrast to the music they produce. For instance I was told by Josh that he was really into his grunge and that he had a lot of influence from the folkier stuff that Led Zeppelin had recorded. Overall it was a brilliant gig and they’re definitely worth checking out. I’ll have to see them next time they have a show in town. Really tight band and amazing music some of the best music I’ve heard in a very long time. 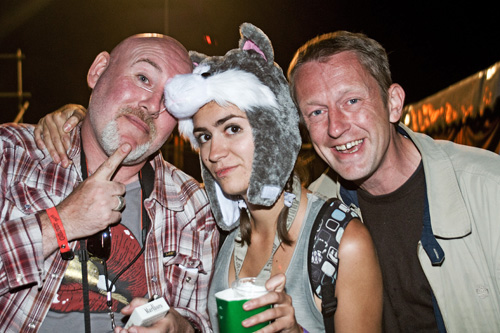 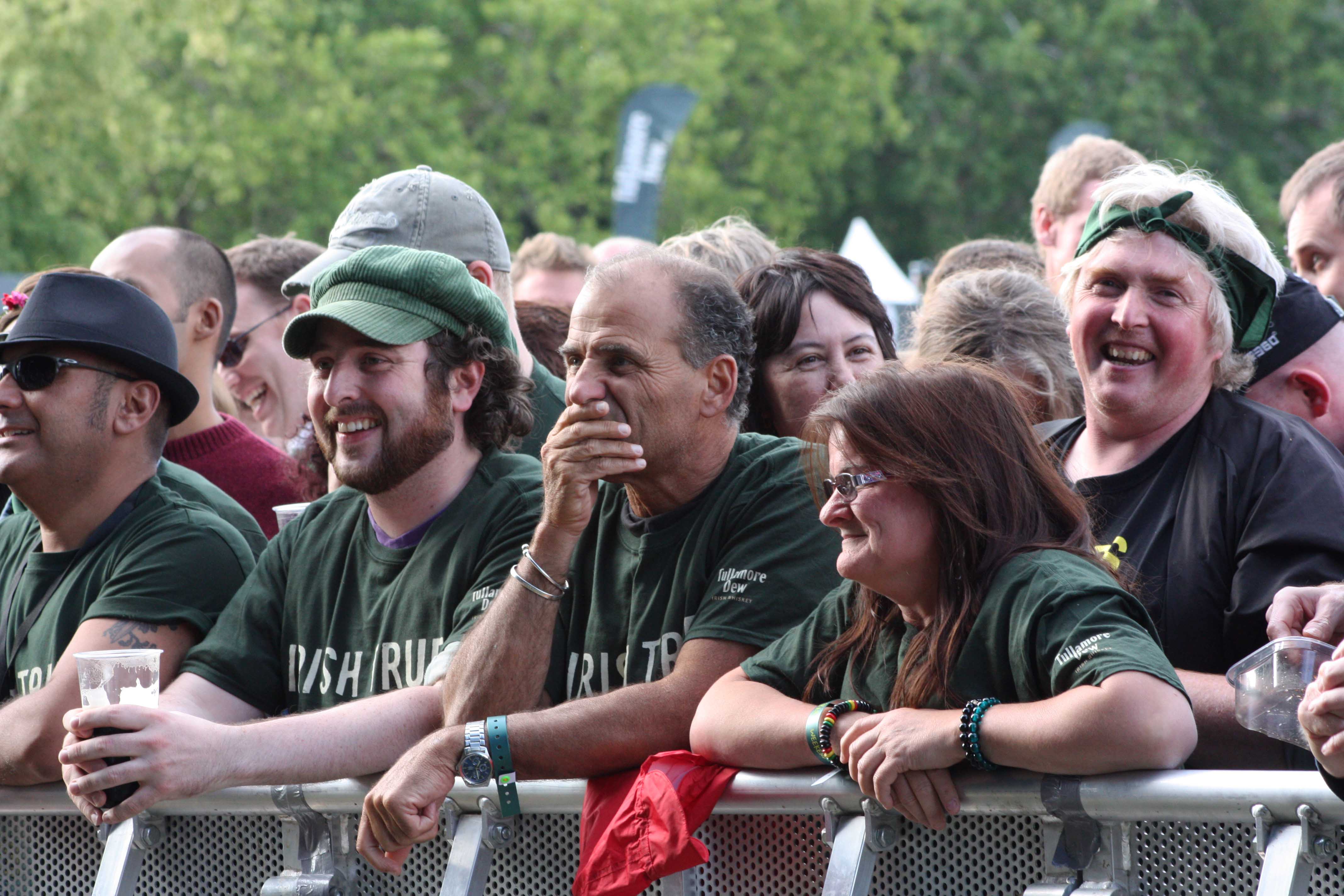