THE CHARLATANS: New date announced and EP out today! 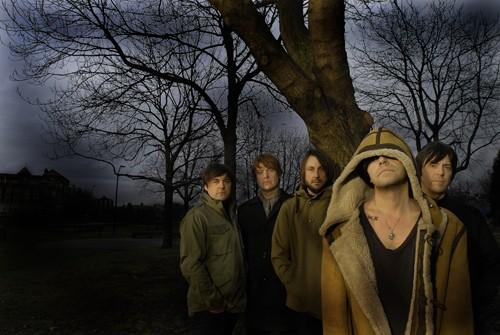 Due to popular demand, The Charlatans’ Tim Burgess and Mark Collins have added another date to their acoustic UK tour.
Starting TODAY in Wrexham, the tour will see the Tim and Mark playing stripped back and reworked Charlatans’ hits from past and present in intimate settings across the country. They will now play The Venue inDerby on March 23rd.
To mark the start of the tour, The ‘Warm Sounds’ EP is released today  on iTunes and www.thecharlatans.net and consists of six stripped-down and reworked versions of Charlatans classicsincluding ‘North Country Boy‘, ‘Only One I Know‘ and ‘Smash The System’ from their current album. Both sophisticated and refined, the band has found inspiration in folky Byrds-esque harmonies and Johnny Cash style rockabilly.

Those who have pre-ordered the limited edition 10” vinyl can also claim their download today.

14th  Stoke On Trent, The Underground 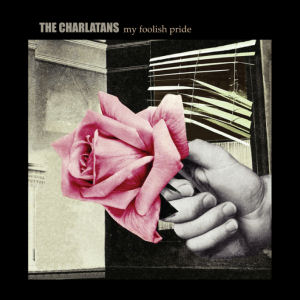