Rise To Remain support Funeral For A Friend 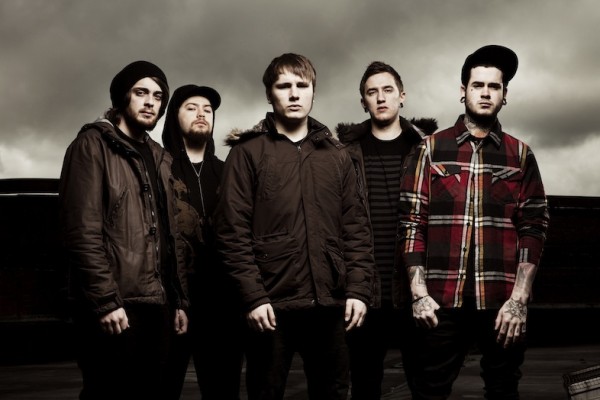 Formed on the streets of London in 2008, Rise To Remain, a five piece metal band storming from the heart of the UK, have begun to make their mark. Having toured with bands such as Trivium, Five Finger Death Punch, Shadows Fall and The Haunted and played festivals such as Download and Sonisphere, the band are no strangers to the live circuit.

After forming out of the ashes of former projects and gaining a fanbase through their DIY touring schedule, the band’s first official live outing as ‘Rise To Remain’ was Download Festival ’08, where they opened the third stage. Citing influences from all corners of the metal spectrum, the band play their own brand of melodic metal with tinges of thrash and rock.

After spending September-October 2009 in the studio with WellerHill productions, the band emerged with their debut release showcasing their multi-textured sound. 50,000 copies of The Bridges Will Burn EP were given away with Metal Hammer magazine in February 2010, with the full length six track EP released in March 2010 on Search and Destroy Records.

With this debut release and a full UK tour supporting US metal giants Trivium under their belts, Rise To Remain capped a remarkable six months by opening the second stage at Download Festival, decimated a packed mid afternoon crowd in the tent at Sonisphere Festival, won BEST NEW BAND at the 2010 Metal Hammer Awards and BEST BRITISH NEWCOMER at the 2010 Kerrang! Awards.

Currently in the studio recording their debut album with Colin Richardson, its scheduled for release in May 2011. Rise toured the UK with Korn and then Funeral For A Friend this Autumn and with further dates lined up with Bullet For My Valentine in Europe and Hatebreed in the UK the band will continue their assent up the metal rankings.

Catch them on tour with Funeral for a Friend at the following dates: 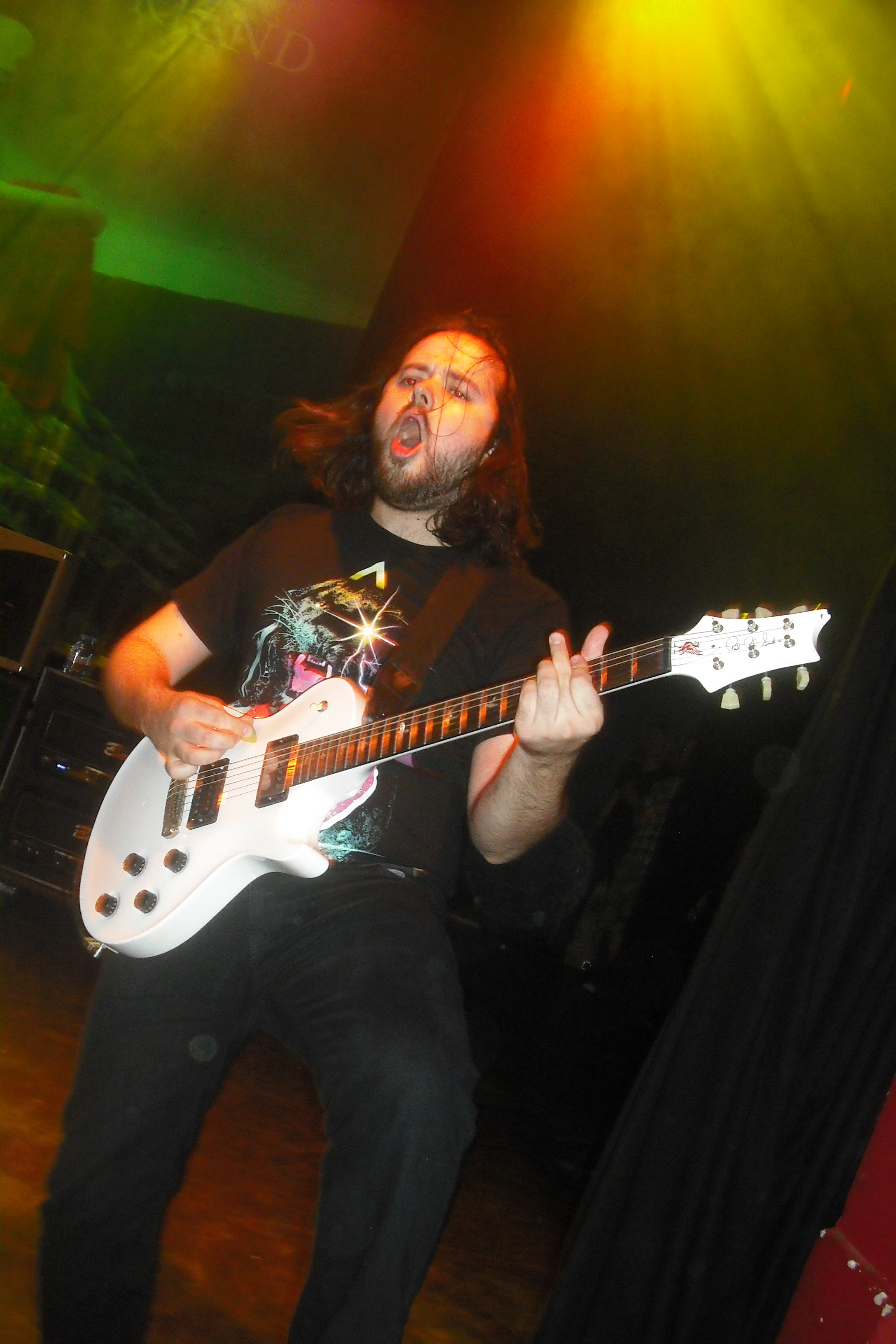 Straight Lines to support Funeral for a Friend and The Subways... 25 August 2011 | aaamusic