My Chemical Romance released an amazing album and I couldn’t wait to see it played live, even more so as Gerard Way is amazing on stage, very charismatic.

Palasharp is full of people and surprisingly few of them had the famous emo style, meaning that finally the band took  the “emo” label off, and it’s right because their music and personality deserve much more.

Also tonight is a very special night, because, as Gerard himself has pointed out, this is the last gig at Palasharp, it’s gonna be pulled down to be re-built with a view to Expo 2015 .

The night is opened by LostAlone, a three piece rock band from Derby, produced by Gerard Way.  Their hardcore punk-rock shakes people and warms up the venue,  the audience seems to know them and sing their most famous songs. They are only three but they succeed in creating an explosion of sound made of distorted guitar, a lively bass and a drummer who beats like a blacksmith on his drums.

After a 40 minute-set they leave th stage to MCR.

Set is very essential, only some leds and some plays of light, so the attention is focused on the band, they started like I expected, with the intro “Look alive sunshine” that opens the album too, and launching an uproarious live version of Na Na Na (Na Na Na Na Na Na Na Na Na). They are six on the stage, two guitars, bass, drums, keyboardist and singer, the perfect line-up to make the sound most powerful, especially on Thank you for the Venom, a hard-punk-rock tune that is very appreciated not only by teenagers dancing on the pitch standing. In fact I feel free to say that MCR can be appreciated by 30 year-old people as well and indeed I have seen a lot of adults seating in stalls nodding their head following the rhythm.

Planetary Go! makes people jump and mosh, the energy released by Gerard is incredible, he dresses himself with the Italian flag thrown by people and sings like a king on his throne. The setlist is well arranged, because they alternate a piece from the new album with oldest songs taken from  both Three Cheers for Sweet Revenge and The Black Parade. Hang ‘em high is a punk-folk song with guitar riffs as sharp as razors, it is easy to recognize that it belongs to the second album, a very good quality of MCR is that for every new album they completely change their style. Now it’s the time of Sing, beautiful second single taken from Danger Days: The True Lives of the Fabulous Killjoys. Even if they abandoned the emo look, there’s always a veil of melancholy in their lyrics, a song like Sing could be mistaken for a hymn of victory, but if you listen to the lyrics you realize that they sing for losers and it’s definitely noblest than singing for winners.

Live versions are very similar to the studio ones, with the advantage to be more involving and enriched by Gerard’s performances.

Vampire money is another good piece of screaming punk, while Mama is simply stunning, with its dark cabaret sounds like carillions and Way singing like those men who grab people’s attention with a megaphone to let them come into a circus. House of wolves starts with its rumba rhythm that immediately turns into a rock riff, but it’s another demonstration of MCR sound complexity, without forgetting that in some songs there’s a nostalgic Queen-esque halo in the air.

Afterwards the beautiful quintet of songs that makes the ticket price worth started: I’m not okay (I promise), Famous last words, DESTROYA, introduced by a stand alone Way singing a cappella The World is ugly, that has a really destroying energy, you feel like breaking everything you find on your way, Welcome to the Black Parade that makes me feel shivers down my spine and a tear from my left eye, and Teenagers, obviously dedicated to all the young people, one of the most successful songs for its intensity and involvement.

The final trio of tunes sees a real jewel in Cancer, sung accompanied only by the piano, people are visibly moved and sing with passion. Vampire will never hurts you closes the set, but the band give two encores to the audience, Give ‘em hell, kid (introduced by a colourless piano solo) followed by Bulletproof heart, one of the best songs from the last album and a perfect end to a magnificent show.

Young Knives 10 date Artrocker tour hits the UK in May 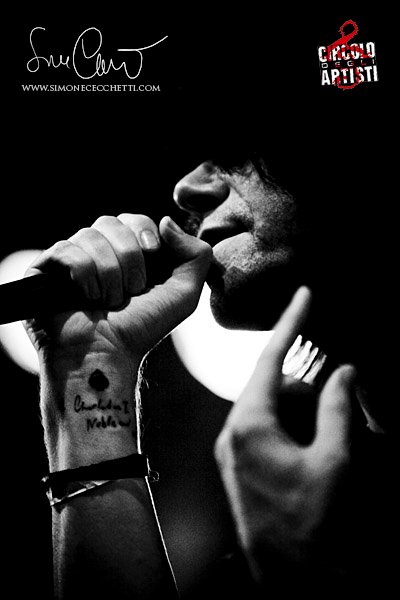 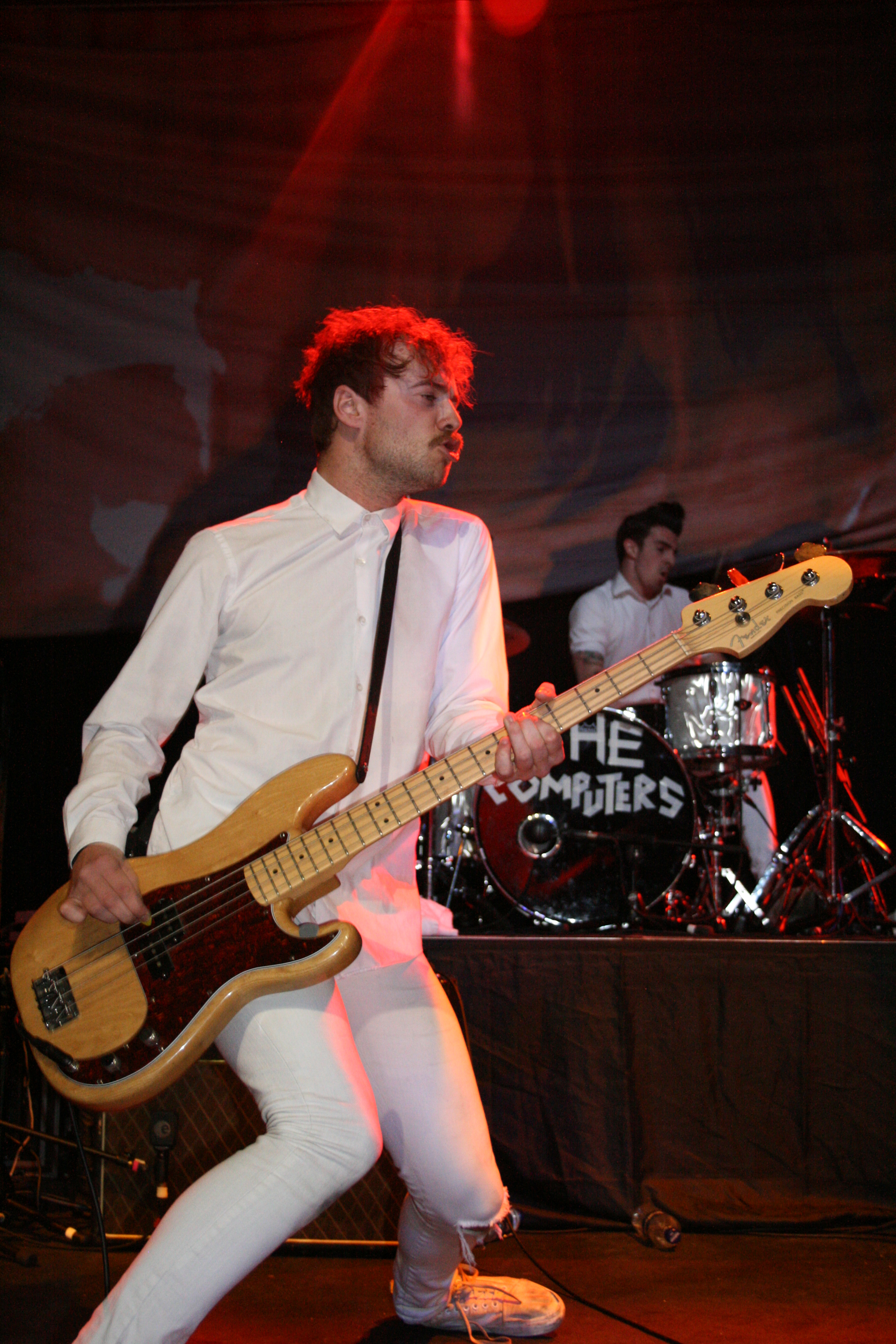