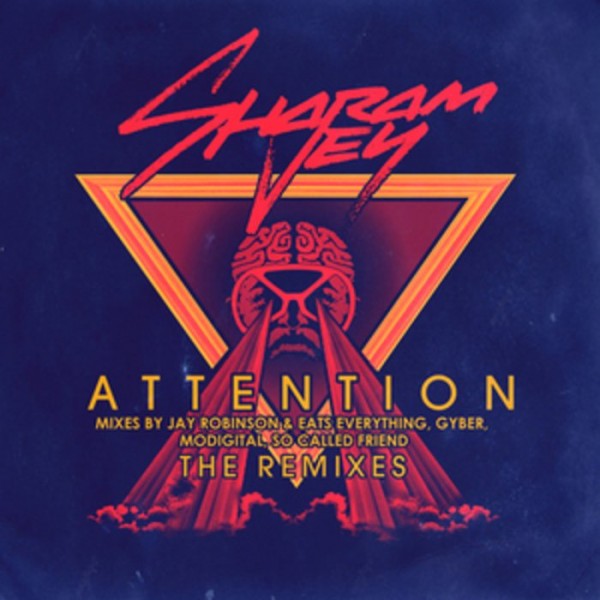 Released in March 2011 ‘ Attention‘ (remixes) is the new promo single by German Electronica artist Sharam Jey. Featuring remixes by Jey Robinson &Eats Eveything, So Called Friend, Gyber and Mo Digital, the track essentially is a composite of choppy beats and a multitude of electronic sounds used at various intervals expertly merged to form a really up-beat and up-tempo beat. The track constantly changes throughout and gets progressively heavier and intense as it advances. Overall it’s a really well produced piece and skilfully mixed with pounding remixes, each one bringing it’s own unique element to the table. Really good stuff and sounds like it could easily rock any dancefloor.