From the outskirts of Belfast to the underground circuit of the entire UK – that’s where
MOJO FURY have been during the latter stages of 2010, although that would be an all too simplistic overview of a band who have literally been living in their van for the past few months. Let’s not forget touring with Oceansize, supports withAnd So I Watch You From Afar and Foxy Shazam, and festivals such Live At Leeds, Brainwash andIn The City. The underground circuit has certainly been the place they call home, with tours alongside Castrovalva and Hold Your Horse Is waking up the hardened trend setters in cramped sweatboxes; whether you’ll be able to catch MOJO FURY in those rooms for much longer, though, is looking ever more doubtful…

MOJO FURY are just what you want from a modern rock band – riffs galore, vocal hooks to the brim, great songwriting, and a rhythm section that motors it down all the right paths – their feet dipped in the alternative side of “popular” rock music currently being rattled across by the likes of Pulled Apart By Horses and Future of the Left. Increasingly, however, it is becoming apparent that they have a much more mature side to them; live shows are at once a ferocious weilding of their sonic arsenal and a breakdown towards psyched-out dizziness, both rich in composition and compelling in execution.

For further proof of this, look no further than Monday 9th May:
“Visiting Hours of a Travelling Circus”, the debut album from MOJO FURY, is released.

Having already received support from Artrocker (February 2011’s ‘Single of the Month’), Rock Sound (January 2011’s ‘Ones to Watch’ Feature) and NME (No. 5 in the ‘Top Ten Tracks of the Week’ on NME.com in February 2011) to name but a few of their fans, the rest of the UK and beyond are picking up on Northern Ireland’s finest. Radio play from Radio 1, Kerrang, and XFM, playlisting on Total Rock and TV playlisting on NME, Kerrang, Scuzz, Lava and Sub
is getting MOJO FURY to an ever-widening audience.

The band will hit Northern and Southern Ireland for a handful of shows around their Belfast album launch in April, and will return to England, Scotland and Wales for a full tour throughout May supporting And So I Watch You From Afar. By that time the album will have been released, and Mike Mormecha’s lyrics, which are at times both bewitching and bemusing,
will be getting sung straight back at MOJO FURY in full voice. 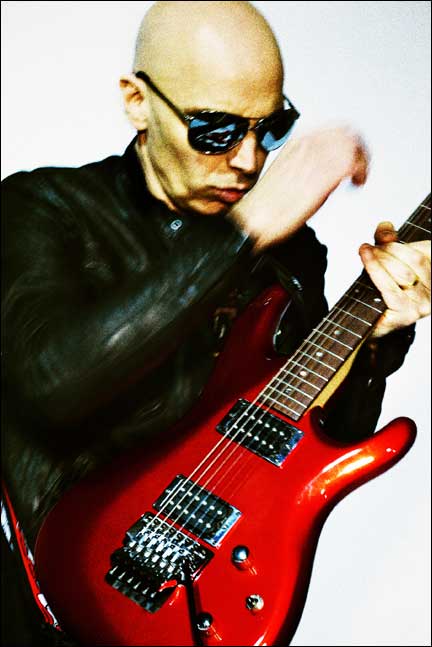