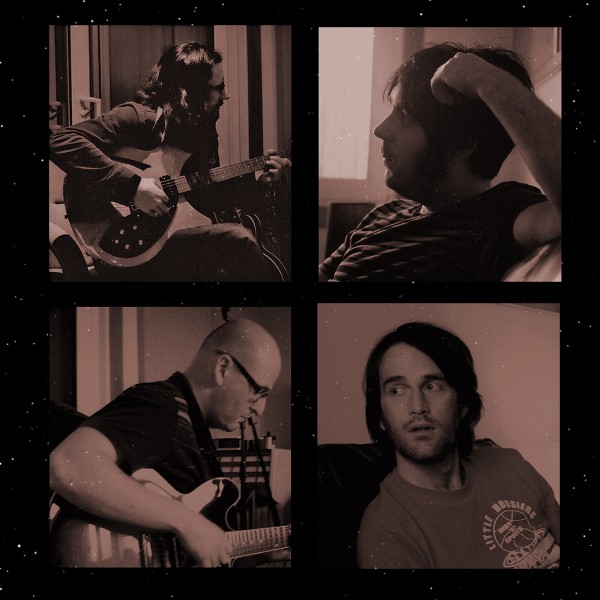 The album, recorded throughout 2010 at Diving Bell Studios in Glasgow and Chem19 in Hamilton sees the band move away from the heavy electro rock sound that shaped their first 3 albums with the band now taking in influences such as psychedelia, country rock, folk, Kraut rock and electronica – giving ‘Endure the Dark to See the Stars’ a more organic sound overall.  Influences from as wide as 13th Floor Elevators, The Delgado’s, King Creosote, Leonard Cohen, The Byrds, Nick Drake and Spiritualized.

The album was mixed by Derek O’Neill who worked on the latest Phantom Band album.

De-Fence Records is an independently run and funded label based in Central Scotland.  It is an off-shoot of the Fife Record label Fence. De-Fence has released output from Jon Hopkins, Found, HMS Ginafore and Reporter. ‘Endure the Dark to See the Stars’ is the first release of 2011.

Viva Stereo will be arranging some live dates later this year.

JONNY New single ‘You Was Me’ released 9th May

Tyson New Single’Out Of My Mind’