About Group – Start and Complete 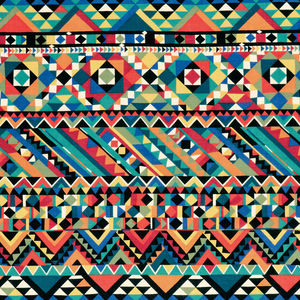 The best way to sum up About Group in one word would simply be weird.  From their bizarre choice of name to their style of music, nothing about the band seems to abide by the conventional rules of music.  Take their track Dreamt I Saw You Late Last Night, which features an odd combination of an organ and electric guitar which doesn’t really come off, whilst the same can be said for Married to the Sea which includes weird noises purely for the sake of it.  Another strange track is You’re No Good, which drags on for close to 12 minutes and I swear that the lyric ‘You’re No Good’ plays on a loop for at least two minutes of the song.  Why? There’s no reason for it being there other than in case you forget the name of the song, but thanks to the incredible input from songwriter Alexis Taylor there is no need to fear.  Thanks Alexis.

To be frank the rest of the album doesn’t deviate from this, constant bizarre combinations and unnecessary additions to songs make the album a real chore to listen to.  Although the band have previously played Glastonbury and boast Alexis Taylor from Hot Chip amongst their members, Glastonbury will book anyone and I’ve always deemed Hot Chip to be crap, and Start & Complete has only strengthened this view.

This might be some people’s cup of tea, but About Group have tried to be too clever and create a unique sound that you can’t associate with anyone else.  And whilst they have undoubtedly achieved that, there’s nothing complimentary that can be said about the end product.  It’s not worth taking up the megabytes on your hard drive for, save it for The Return of Bruno by Bruce Willis (Which in an unrelated matter I found the other day and is far better than this).