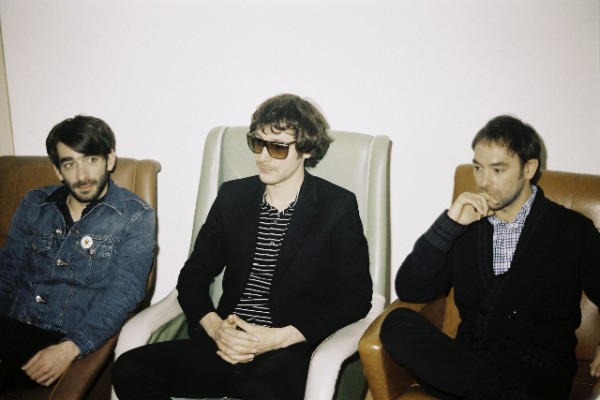 Pony Pony Run Run are taking a break from their hectic schedule to come over and play at KOKO in Camden on the 5th April. The gig will be the first ever to stream on Spotify and will feature Delphic, The Naked and Famous, plus the added bonus of  LaRoux djing. Last year was a good one for Pony Pony Run Run, they picked up an EMA, sold out an arena tour of France and their debut album went platinum. This year they are going to be giving the UK a big taste of what the rest of Europe has been enjoying for quite some time