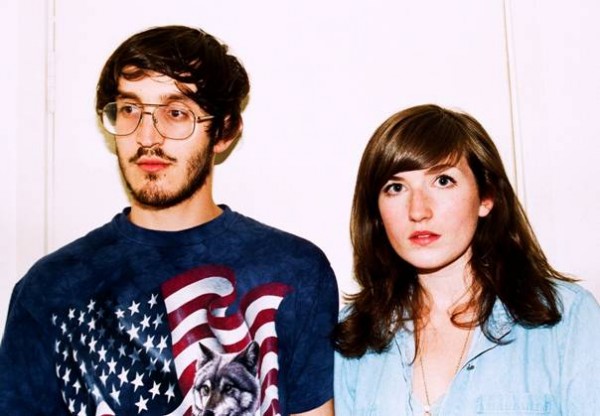 Fresh from a string of highly acclaimed debut live dates in the US – including sell-out shows in New York, Los Angeles and this year’s SXSW, offbeat pop duo Summer Camp, aka Jeremy Warmsley and Elizabeth Sankey, are playing a very special, one-off headline show this Thursday, at XOYO.

Previewing brand new material from their upcoming debut LP, as well as playing live favourites such as “Round the Moon”, “Was It Worth It?” and, of course, the immortal, yearning swoon of “Ghost Train”, the show is bound to be a gloriously unmissable event, an opportunity to revel in gorgeously evocative pop of the highest pedigree and a chance to catch this brilliant band on their own, before they head off on tour with Wild Beasts later in the spring.