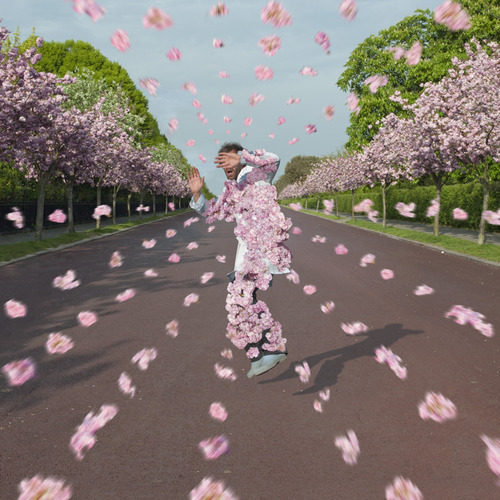 Formed in 2003, Younger Brother are ostensibly an electronic duo who have moved into more organic styles since debut A Flock Of Bleeps. This is very apparent on the first single for their 3rd album Vaccine, Shine. Younger Brother seem to pride themselves on being infuriatingly difficult to classify, as Shine is definitely an electro track, but with live drums and heavily treated bass and guitar riffs that are unmistakably from a rock track. The two extremes work very well however, and what stops this track from becoming something exciting as apposed to interesting is singer Ru Campbell’s voice, very much on the wrong side of deadpan until he sometimes sounds bored. He definitely can sing, he just sounds as if he’d rather be doing something else, and perhaps that’s the point? This reviewer is in no way familiar with this style of music but if the point of the track is that he sounds like he’s singing because he’s forced to, then perhaps I’d rather not “get” the point of this track. Call me a bluff old traditionalist but I prefer my musicians to give a shit about what they sing about, is that too much to ask?