When you’ve released two albums, toured a fair proportion of the world and spent five years in a band together, but still find yourself very much ‘under the radar’, where do you go next?

Taking a step back and looking at what had already been achieved, they decided to forget everything that had gone before, distance themselves from everything that had been said or written about them and put together a record that they could be completely proud of, in spite of everything else. Deciding to think of the album as if it were their first release gave them a completely fresh viewpoint from which to approach writing. No expectations, no deadlines and no pressure.

Taking to recording studios for the first time (their first two albums were recorded in a spare bedroom) whilst still sticking to their DIY guns and keeping the production in-house meant that whatever happened, this album would sound starkly different to their debut and sophomore efforts. Bassist Jamie Ward takes the production helm with Tim Turan (Grammatics, Bob Dylan, Jimmy Eat World) mastering. A long 18 months of intense writing and recording passed before the band emerged with the 10 tracks which make up ‘I was here for a moment, then I was gone’.

The album is intended as the soundtrack to an as yet unimagined film; widescreen cinematic highs and haunting moments of quiet played off against intense, almost brutally pounding guitars.

In September 2010 they released the first single from the album, entitled ‘To The Skies From A Hillside’ on Nottingham’s Field Records before departing their safe home for the previous five years for fresh ears and a new approach at London’s Function Records for the second single ‘Critical Distance’ in March 2011.

With glowing press for both singles and sold out shows across the UK, Europe, Russia and Japan under their belt, they’ve never been more confident in the year ahead.

‘I was here for a moment, then i was gone’ is released in the UK and Europe on the 30th May, with releases in Japan and Russia following.

* Scuzz Friction Tour with Earthtone9, The Ocean and Humanfly 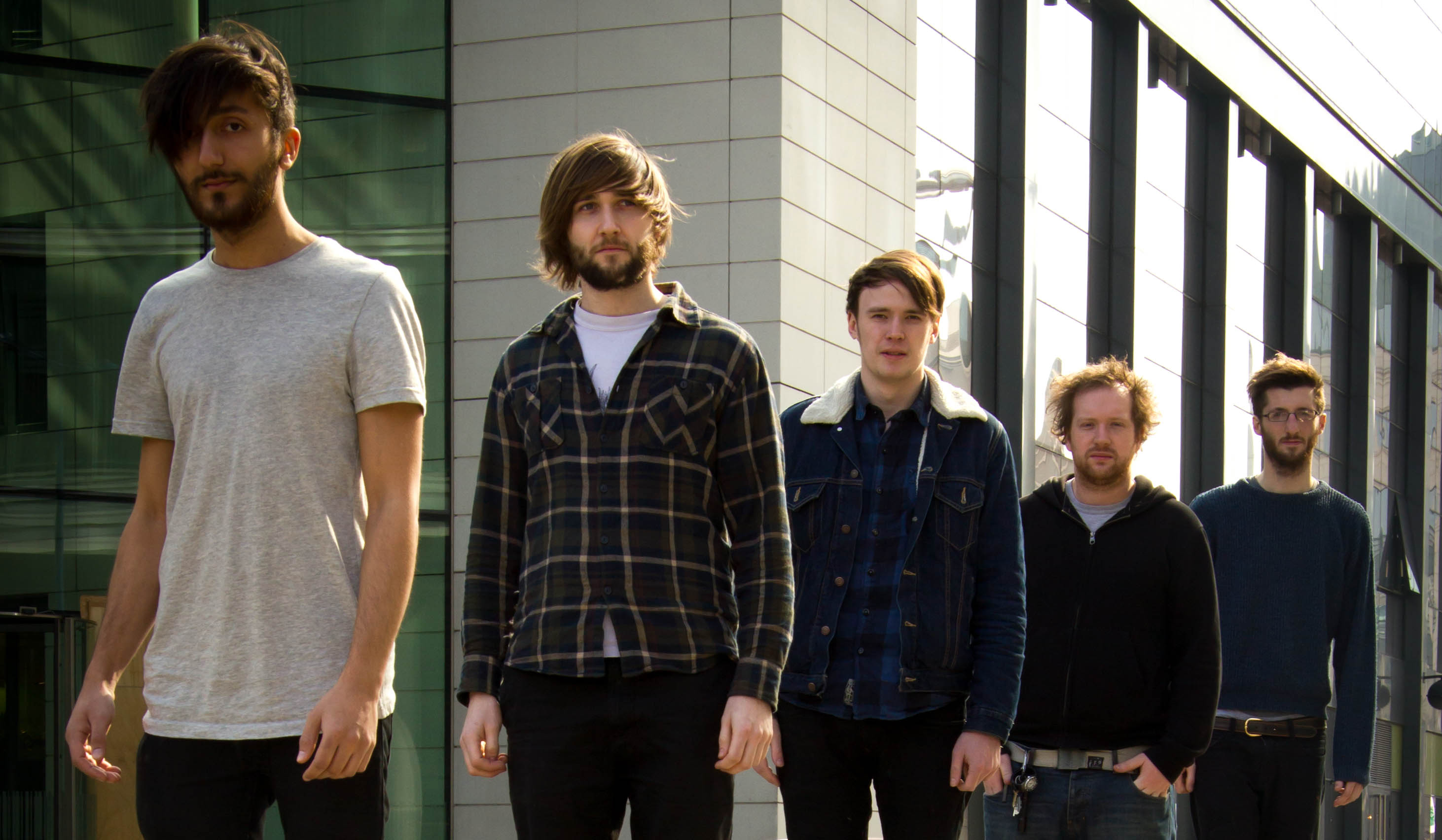 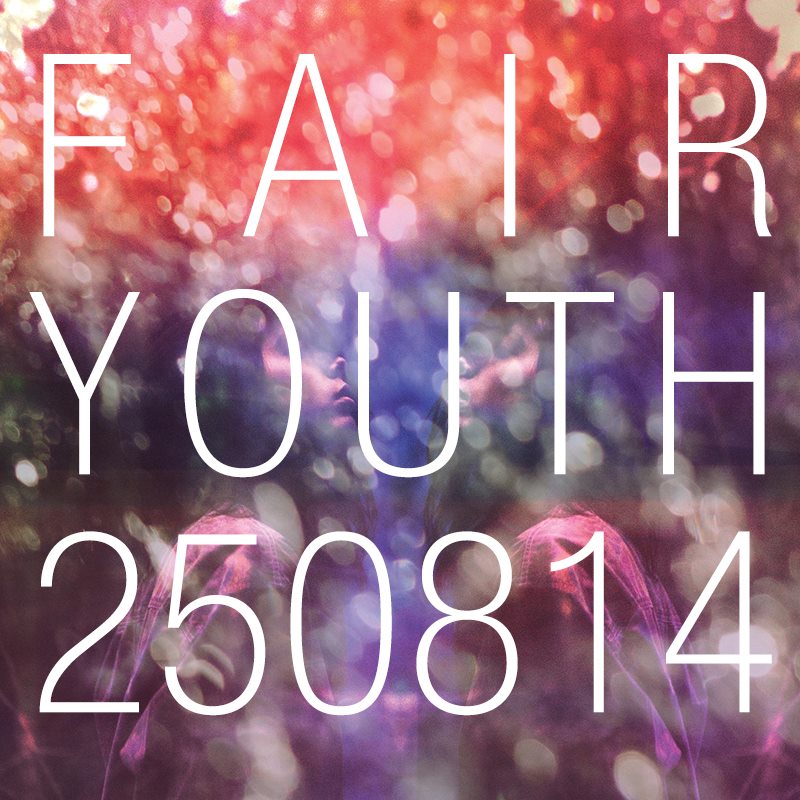