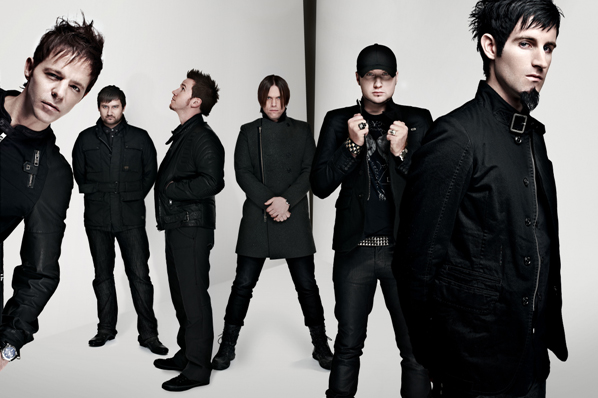 Pendulum are contributing to the ongoing relief work in Japan by selling the previously unreleased track ‘Ransom’ with all proceeds going to benefit the Red Cross and Doctors Without Borders (MSF).

Originally recorded during sessions for Pendulum’s #1 album ‘Immersion’, ‘Ransom’ has been a huge underground favourite since an early version of the track emerged prior to the release of the album. Now released for the first time following over 500,000 plays at YouTube, ‘Ransom’ will be available as a digital download and will be sold directly through their official website www.pendulum.com.

“As you may or may not know, we excluded a number of tracks from the final version of ‘Immersion’. One in particular caused considerable outcry amongst fans, a little track called ‘Ransom’ that we made for Miami WMC 2009.
It was omitted from the album because we didn’t think it fit, and we were waiting for a good enough reason to let people have it.

Given the recent tragic events in Japan, we thought it would be a good idea to finally make it available on our website and donate the proceeds to charities which we feel have the best chance of helping out.
We don’t make anything, the label doesn’t make anything – 100% of the proceeds will be divided equally between the Red Cross (http://www.redcross.org.uk/) and Doctors Without Borders (MSF) (http://www.msf.org.uk/).
Given the cause, 99p is really not a lot to ask for, so please support this by not sharing it around. If you’re young and don’t have a credit card, ask your folks.
Thanks
Rob S”