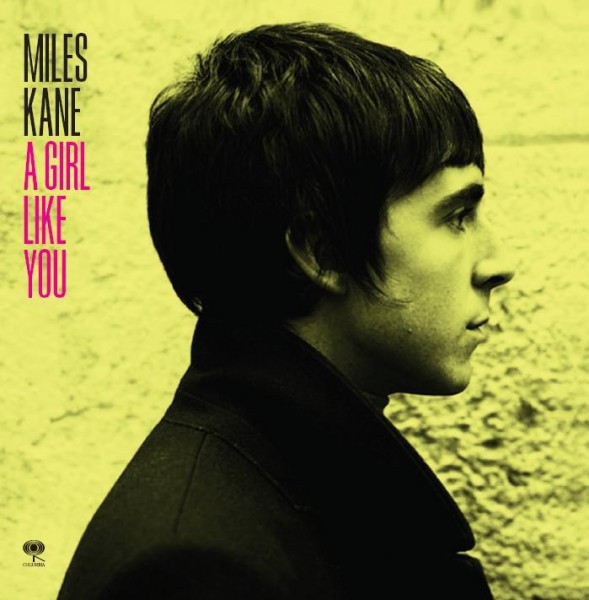 Miles Kane is to release a cover of the classic Edwyn Collins track “A Girl Like You” on limited 7” vinyl as part of Record Store Day on Saturday April 16th. The B-side, is a cover of Jerry Goldsmith’s legendary soundtrack piece “Our Man Flint”. Recorded in Edwyn’s own studio in North London and produced by Edwyn’s long term friend and engineer Sebastian Lewsley the 7” will only be sold in independent record shops. A. A Girl Like You B. Our Man Flint After Miles’ fantastic support slots with Beady Eye on six sold out UK dates he will hit the road with his band in May for a 12 date UK Tour to celebrate the release of his thrilling debut album ‘Colour of the Trap’ on May 9th.

Miles Kane – A Girl Like You by Miles Kane

The Vaccines added to Lounge on the Farm Festival line-up