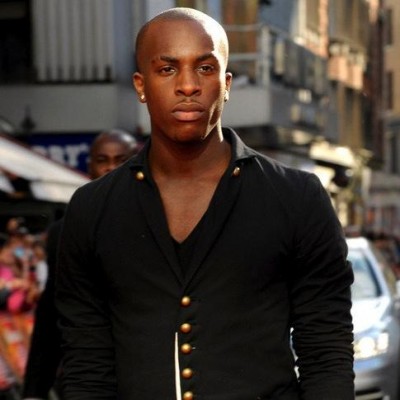 At  just 20 years old, Talay has already established himself as a household name in the UK urban music scene. Having had his first UK #1 single with Chipmunk’s ‘Oopsy Daisy’, which he wrote, he followed on from this career milestone with two solo singles of his own (Humanoid and Sergeant Smash) and numerous song writing ventures for chart toppers such as; JLS, Jessie J and Tinie Tempah.

Having already toured with N-Dubz earlier this year and Jessie J and Mike Posner more recently, Talay has built an army of dedicated fans who he’s taking to the top!

You can hear ‘Good As Gold ft. Scorcher’ here:

And buy on iTunes here; http://itunes.apple.com/gb/album/good-as-gold-feat-scorcher/id428008017

Catch Bachelorette’s psychedelic pop live in the UK this May! 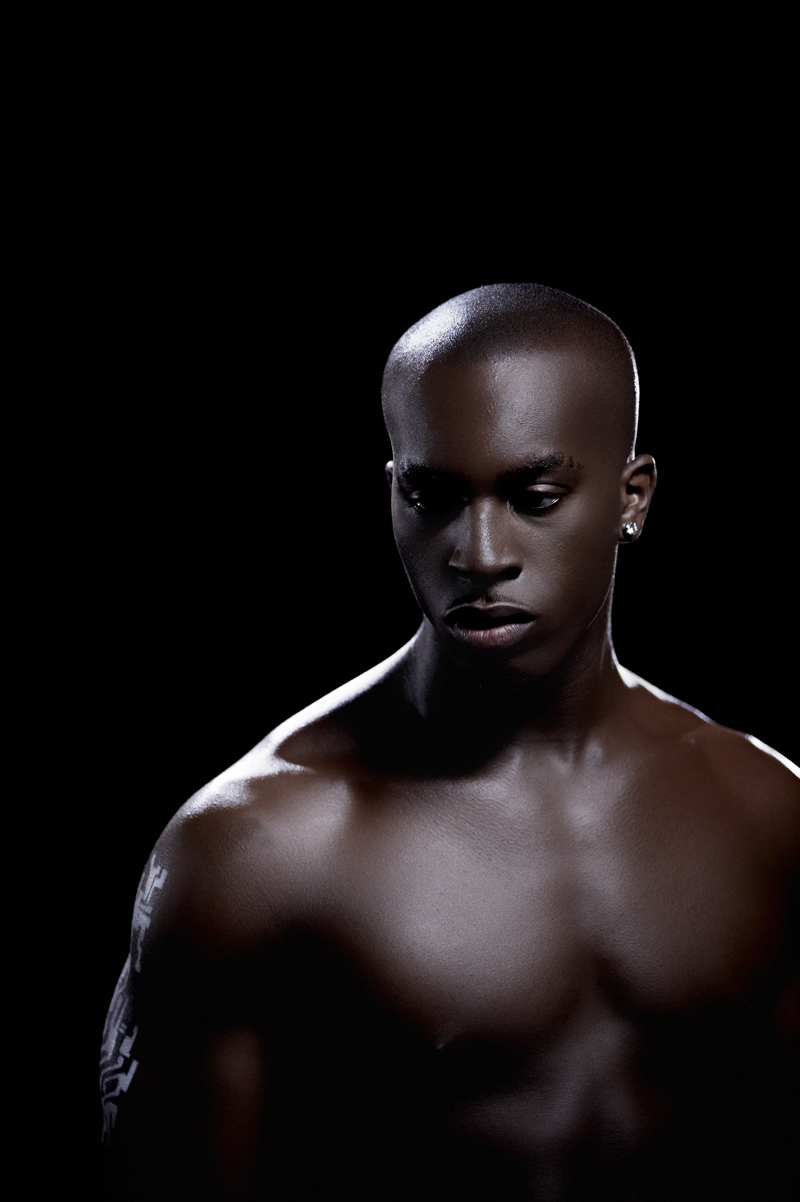