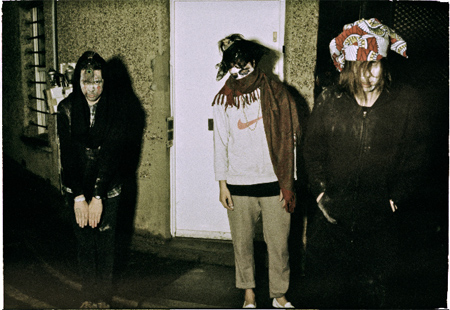 Recent signings to the KITSUNÉ label, IS TROPICAL are set to release their debut album on the 13th of June 2011.

‘Native to’, produced by the band together with Jimmy Robertson and part-Mixed by Lifelike, features twelve new tracks including the recent single ‘South Pacific’ and the forthcoming release ‘The Greeks’. Stylistically ranging from raw dream-pop anthems to late night dance bangers, standout tracks include crowd favourites, ‘Lies’ and ‘Think We’re Alone’.
New single “The Greeks” can be downloaded here:


Formed in London, IS TROPICAL first came to international attention with the release of their debut single ‘When O’ When’/’Seasick Mutiny’ on Hit Club Records in January 2010. Produced by Al Al Al (The Big Pink / Klaxons), the single, together with their spectral live shows, saw the band attract the attention of fans and critics alike. Dividing opinions on the band’s refusal to show their faces as well as their broad, all-encompassing sound meant that IS TROPICAL were soon at the centre of a battle between lo-fi purists and those who cherished the strange electronic instrumentals the band have become known for. They soon signed to legendary French label Kitsuné (Digitalism/Two Door Cinema Club) and released their second single ‘South Pacific’ in November 2010.

Around this time IS TROPICAL toured the UK and Europe as special guests of Klaxons, The Big Pink and Mystery Jets and have subsequently grown into a stunning live act. Playing an introverted and blithely energetic set, and cloaked by self-made video projections, they improvise constantly changing soundscapes brilliantly combing a late night strobe club show with infectious, sing along pop songs. 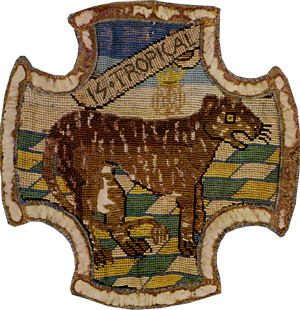 TAPE SINGLES CLUB RELEASE A SPLIT SINGLE BY DEAD BOY ROBOTICS & MACHINE ROOM: “EVER/GIRLY” ON THE 23RD OF MAY.