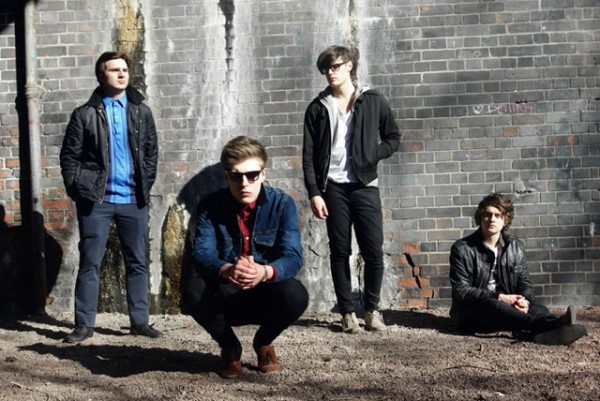 Alt-pop quartet, Napoleon In Rags release their first single ‘Empty Promises’ through their own NIR Records on May 16th 2011.

The band formed in mid 2010 and quickly established a word of mouth buzz among the local scene.  Having leaked a few tracks online, the boys from Swindon garnered a cult online fan base and underground radio support.  This resulted in them playing to a packed out tent on the BBC introducing stage at Glastonbury.

Already firm favourites with fellow luminaries like Baby Shambles and Bombay Bicycle Club, having supported both bands on stage – NIR are one of the most exciting and energetic bands you’ll see live this side of 2011.

Napoleon In Rags have since been writing new material, finding the perfect balance between heartfelt emotion and raw, ballsy indie melodies.

Catch them live at Swindon Riffs Bar on 15th April and London Barfly on 28th May.