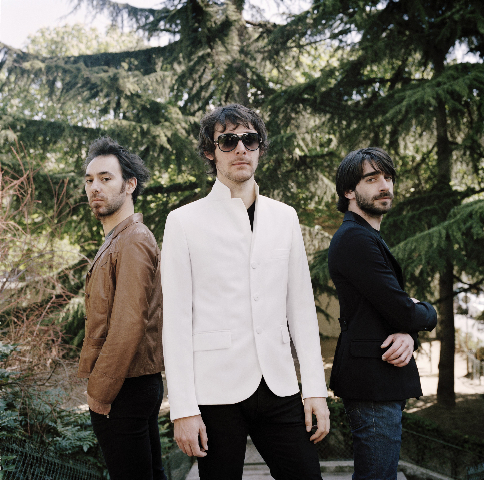 Pony Pony Run Run release Hey You this spring. It’s stacked full of swirling synths, pulsing electronic basslines and huge catchy pop melodies. The single set’s the tone for the thrill of the chase, telling an upbeat tale of youthful love and long heady days of summers lost. The single is also accompanied by some really exciting remixes that will be announced in due course. They are also set to headline Club NME at KOKO on the 20th May.

The band spent last year touring all over the world playing to packed out audiences in Paris, Tokyo, Warsaw and Madrid as well as supporting Katy Perry in Glasgow. They also won Best French Band at the EMA’s against acts like David Guetta and Phoenix. Somehow amongst all this the band managed to release their debut album which gained platinum selling status in their native France.

PPRR are brothers Gaëtan , Amaël and friend Antonin, a 3-piece from Nantes, France. Their sound is a perfect slice of genre-bending nuclear power pop with beautifully written lyrics and buzzy synths that only the French do that well. Ultimately PPRR play dance music for people who love their pop, and they’re not afraid to say it. The album will be recorded in June and is due for release later on this year and there are some really exciting festival and tour dates to be announced.

Bob Geldof – Here’s To You 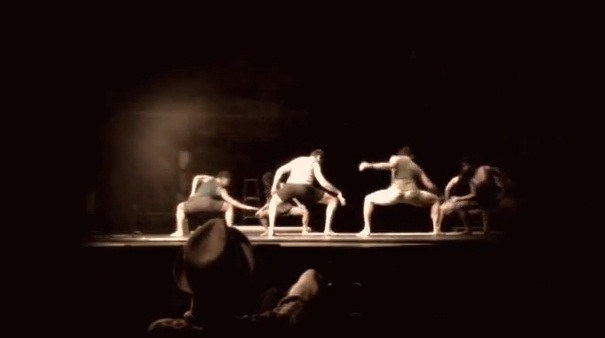