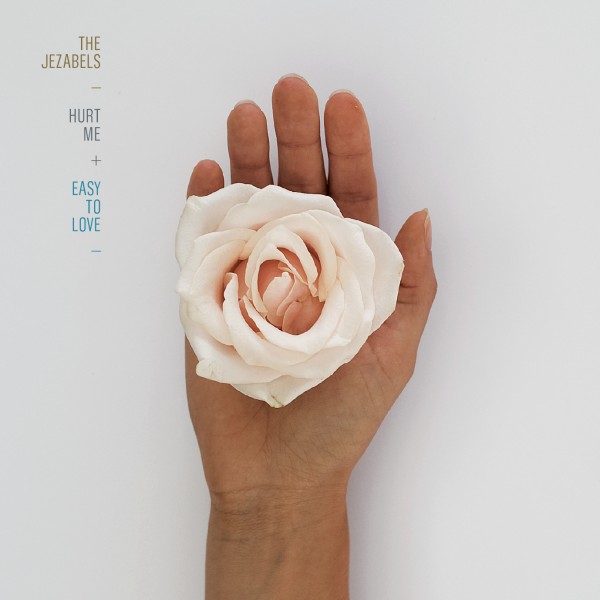 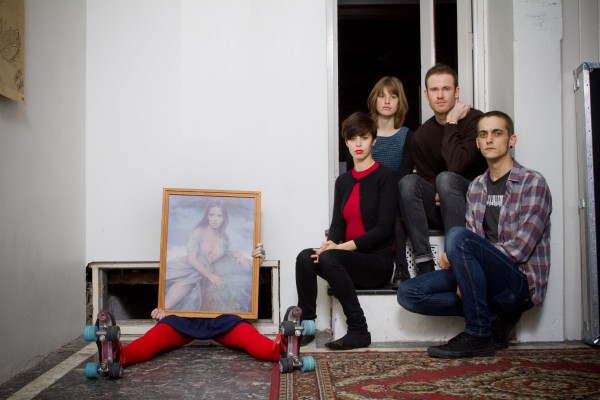 “Brilliant, menacing and smarter than any band you care to mention” The Brag
“Hayley’s vocals are equally powerful when purring, roaring or soaring” Rip It Up
“It’s music that can envelop you if you let it. You should.” The Drum Media

IN FLAMES – “Sounds Of A Playground Fading”