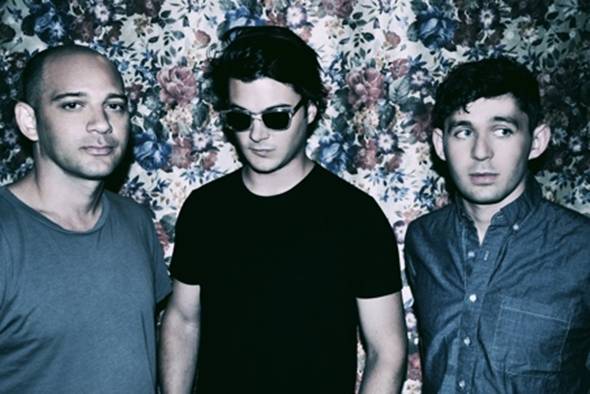 2009 saw the release of The Antlers’ astonishing album “Hospice”, an elaborate song cycle dealing with life, death and all the in-between, a record which earned the trio of Peter Silberman, Michael Lerner and Darby Cicci rapturous praise, striking a deep and resonant chord in both critics and audiences alike.

To get an idea of the scope and sweep of the new album, the lush yet skittering unease of “Parentheses”, constructed upon clattering beats and vertiginous dub tension, highlighted by Silberman’s keening falsetto. It is a dramatic progression for the band, and a more than fitting introduction to the next phase of The Antlers.

The Antlers – Parentheses by Frenchkiss