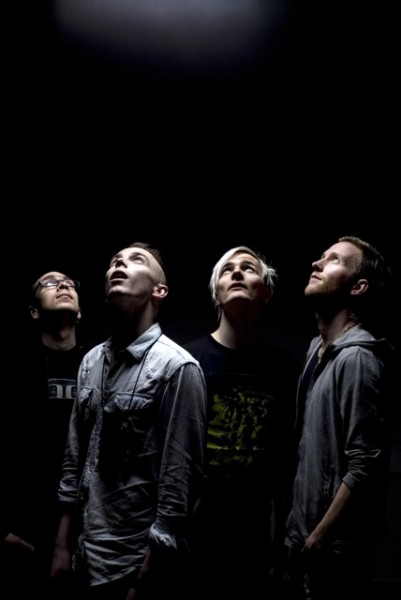 “The most excited I’ve been about a band in long time. Refreshingly intelligent pop with all the energy of rock music. A band that have finally realised that being a band spans further than the music itself and they execute it with effortless style and confidence every time.” – Andrew Groves, Arcane Roots

22 are an eclectic and experimental rock four-piece from Norway. Born from the ashes of Norwegian Grammy Award winning band Gåte, the group is the new creative endeavor and brainchild of guitarist Magnus Børmark. This unique band will release their self-produced, heavy-edged and euphoric debut UK EP ‘Plastik’ on Best Before Records (Sharks, Johnny Foreigner, Dananananaykroyd) on July 4th and will make their first UK appearance at this year’s ‘The Great Escape’ and ‘Liverpool Sound City’ festivals. The EP was mixed by acclaimed US producer, Machine (Lamb of God, Fall Out Boy) and the video for first single ‘Plastik’ was cut by Stephen Agnew (White Lies, The Vaccines, Dananananaykroyd) and can be seen here –

22 Plastik from Best Before Records on Vimeo.

Live wise, they have already played over 150 shows across Scandinavia, Iceland and Germany including an unforgettable live set at the acclaimed Iceland Airwaves Festival and twice at Norwegian festival By:larm (including a headline main stage appearance in 2011). “As performers we dance and go frantic every time we play,” says Magnus of their addictive live shows. “We aim to give the audience a multisensoric experience they will not be able find anywhere else.”

Musically, 22 play a heavy-edged and euphoric mix of high-end, dramatic pop and technically expansive rock. It’s the mathematical and downright progressive insanity of the Mars Volta, Blood Brothers and Refused with a keen pop sensibility and strong desire for experimentation a la Muse, Queen or Radiohead. “We are conveying a new kind of energy through our music, “ states Magnus cryptically. “Our inspiration comes from experiments and experiences with polyphasic sleep, astral projection, breathing and channeling.” 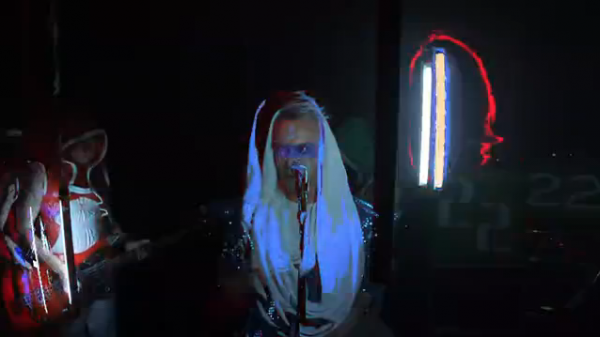 Bath Moles- Wednesday the 18th May

Liverpool Sound City @ the Masque Loft- Saturday the 21st May