It has today been confirmed that the legendary Michael Schenker Group will support Anglo-American rockers Black Country Communion on their forthcoming UK concerts in July 2011. 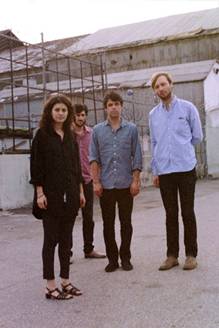