Said The Whale: New Group of the Year at this year’s Canadian JUNO Awards! 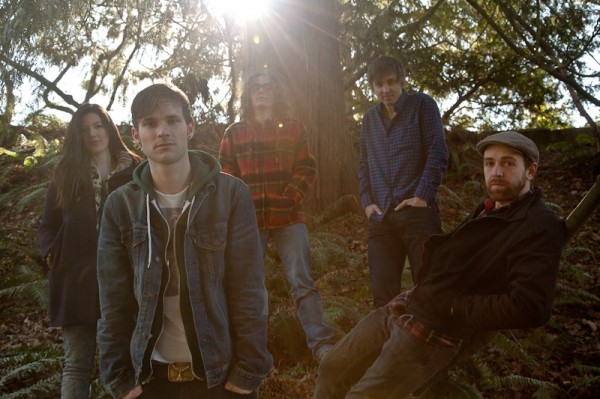 For the band, it was an industry acknowledgement of their investment to making music, and the years spent touring in their home country.

“It feels really surreal, The JUNO’s are something I always watched from afar growing up. To be a part of it now is crazy.”

“Having the name of the band announced by Broken Social Scene’s Kevin Drew and Brendan Canning was something truly special.”

Over April they’ll tour across Canada with Tokyo Police Club and Dinosaur Bones. The band kick off their tour in Brighton U.K. this May for The Great Escape, before heading off to Liverpool Sound city and shows in the Capital.

For a limited time only, Said The Whale are giving away 3 songs from their album ‘Islands Disappear‘ and a video of Camilo (The Magician):

Alice Gold: debut single and tour with The Bookhouse Boys