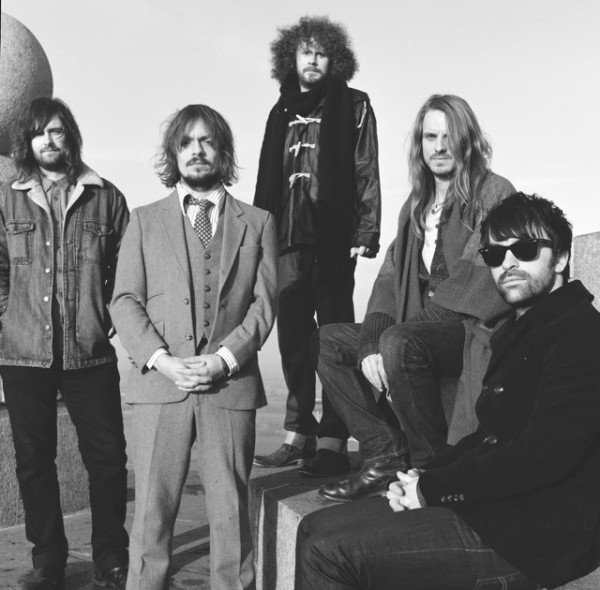 On 23 May 2011 The Travelling Band precede the release of their second album ‘Screaming Is Something’ with a download only single. Called ‘Fairweather Friends’ (Cat. No.: FRYDL461), the single is the opening track off the new album, and is backed with ‘Rise Fast Fall Slow’.

Although, as The Sun says, “This debut blurs the folk/rock boundaries, delicately intertwining sensitive lyrics with accomplished folk vocals and jangly instrumental accompaniments to form a tapestry of glittering whimsy”, their 10 track second album demonstrates a giant leap forward for the band. Set for a 30 May UK release, ‘Screaming Is Something’, which isn’t quite soul music, isn’t quite folk, isn’t quite pop, country or rock, is being supported by a May / June UK Tour (dates below and ticketing details on the band’s website).