Comet Gain release new single ‘Working Circle Explosive’ on May 23rd, the first taken from upcoming album Howl of the Lonely Crowd, out in June via Fortuna POP! and produced by musical icon Edwyn Collins, and Ryan Jarman of The Cribs.

Led by songwriter David Feck, Comet Gain have released a string of critically acclaimed records on Kill Rock Stars, Track & Field and What’s Your Rupture?, with albums such as Tigertown Pictures, Réalistes, City Fallen Leaves and 2008’s singles collection Broken Record Prayers establishing the band as one of the most fearlessly passionate and fiercely intelligent British bands around.

Unapologetically literate and emotional, Comet Gain seek out inspiration as much in the music of girl-group era pop, heartfelt Americana, British post-punk, and 60s psychedelia, as in the words and images of the beat poets and in the cinema of both the British and French new-wave of the late 50 and early 60s. From Goffin and King, The Modern Lovers, The Seeds, Dylan, The Impressions, Big Star, Julian Cope, and the Flying Nun and Creation labels, to Kerouac, Pynchon, Shelagh Delaney, and Godard, the band are influenced by an incessant drive to “distill the spirit and those moments of musical defiance… finding a common ground, taking a deep breath and then picking up our guitars and singing these songs.”

‘Working Circle Explosive’ is a furious paean to the Baader-Meinhof affiliated ‘proto-illness’ group SPK (Socialist Patients’ Collective), who, diagnosing a deeper cultural malady behind the individual’s experience of psychological and physical sickness in a capitalist society, organised themselves around the exhortation to ‘make illness into a weapon.’  On ‘Working Circle Explosive’, an incendiary pop song which recalls The Fall at their most melodic, scuzzy, and insistent, Rachel spits lyrics fraught with images straight from the monochrome and politically galvanised cultural landscape of 1970s’ Germany: “we’re not sick; it’s society.” Documenting subterfuge, resistance, and individual acts carried out “for the good of rage“, Comet Gain’s new single continues the tradition of intelligent pop bands (The Yummy Fur, The Auteurs) forging great music from the counterculture aesthetics of the RAF movement. 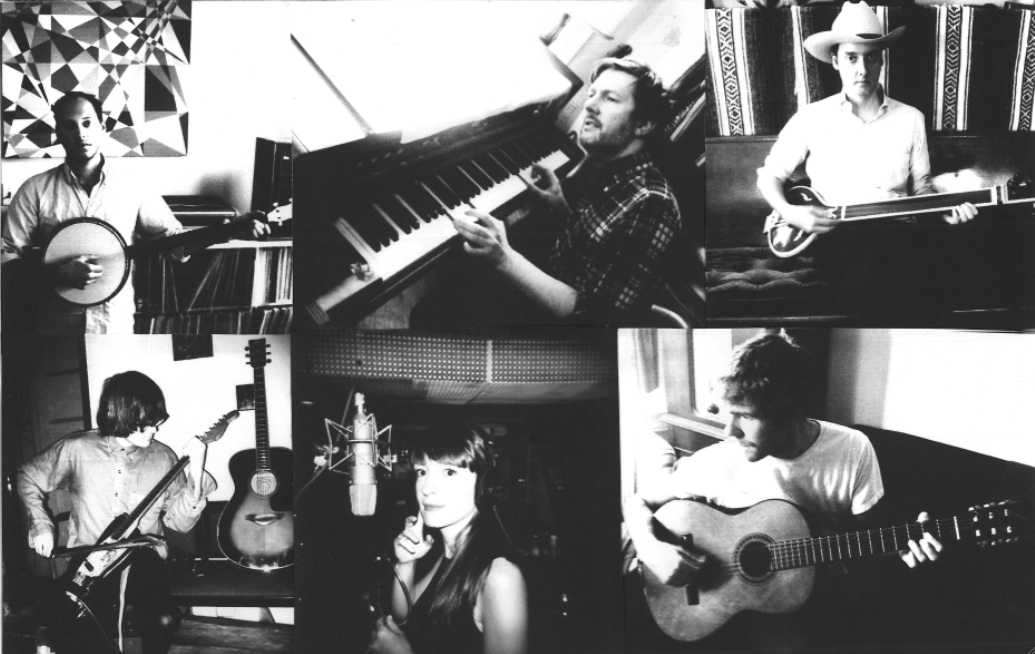