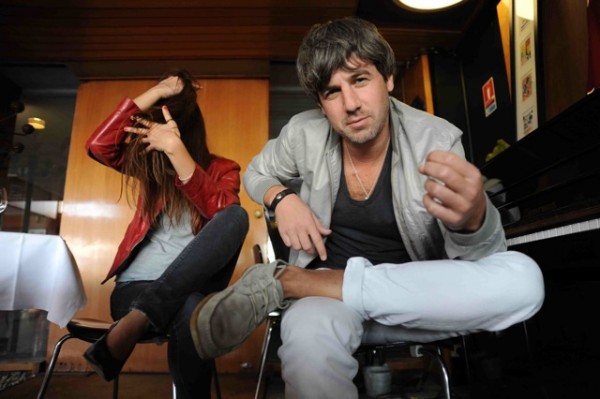 ‘Rue De Rome’  is the second single taken off Munk’s critically acclaimed album, ‘The Bird and the Beat’ described by DJ Magazine as “already one of the best albums of this year.”